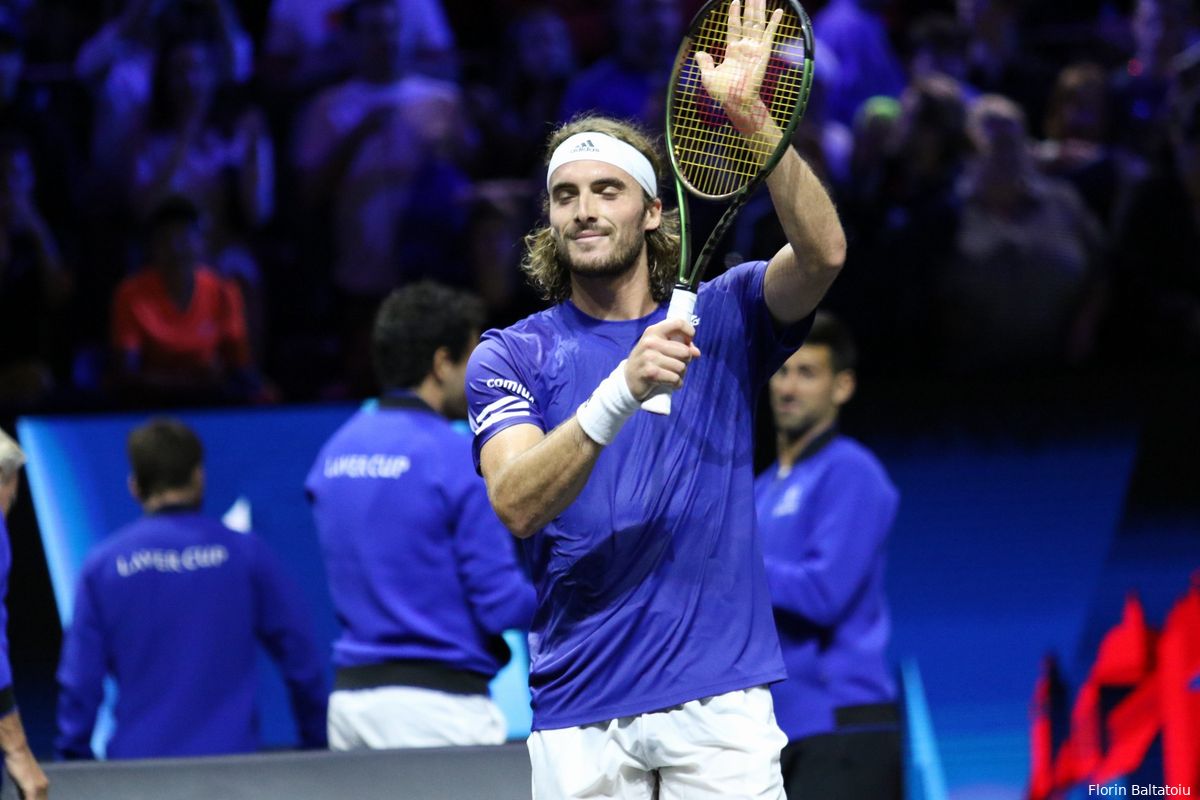 Stefanos Tsitsipas said after losing to Andrey Rublev at the ATP Finals that he was the better player which was somewhat shocking.

Many people were astonished by Tsitsipas' words because tennis is traditionally a pretty graceful sport and players don't frequently make statements like that. The Greek player apologized for his remarks in Saudi Arabia and gave his justifications.

“What I said in that press conference against Rublev was very unfair towards him and not correct," started off Tsitsipas. He added:

“I saw it from a sort of different approach; I wanted him to be mad going into his next match (against Casper Ruud), trying to play even better. I’m not going to declare the reasons why because I think it’s quite obvious the situation I was dealing with in the next match if (I) had played that opponent.”

"She reminds me of somebody like me, but even better" - Seles on Osaka

Had Rublev defeated Ruud Tsitsipas would have finished in the top three to end the year and that was his main motive behind the comment: “I really wanted Andrey to win the next match and my approach was to add fuel to the fire a little bit, to make him want to be more hungry and more concentrated on his next match."

“I think that was wrong to do, because it felt like, I don’t know, he wasn’t able to perform, I saw the match, I don’t think he performed as good as I would have expected him to perform.

That was my only way to finish in the top three if he had won that match. I just played a little bit with it and tried to use my chances as much as I could. But of course the best thing would have been to win my match," concluded Tsitsipas.