Read all the latest news about Naomi Osaka

Everything you want to know about Naomi Osaka including the latest news, reports and interviews at once place.

When was Naomi Osaka born?

How much does Naomi Osaka earn?

During his career, Naomi Osaka earned more than $21 million in prize money. This number excludes all sponsorships and includes only money won in tournaments.

When did Naomi Osaka play her first WTA match?

Naomi Osaka played her first WTA match in 2014 at the Stanford Classic.

How tall is Naomi Osaka?

Which country does Naomi Osaka represent? 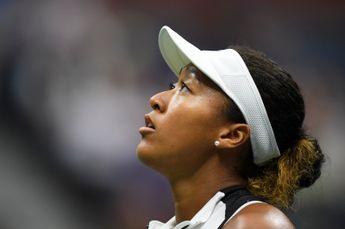 "Gonna be very healing for her" - Evert on Osaka's pregnancy 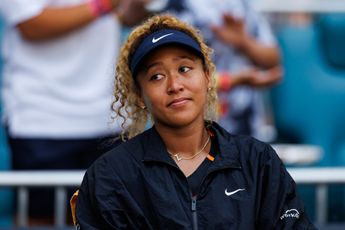 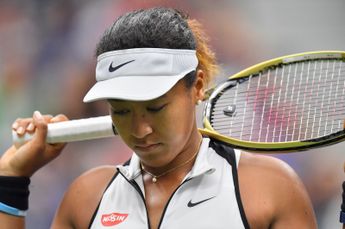 "Naomi is not Serena" - Patrick McEnroe on Osaka missing events

Osaka biographer warns about her stepping away from tennis

Naomi Osaka withdraws from 2023 Australian Open after weeks of speculations 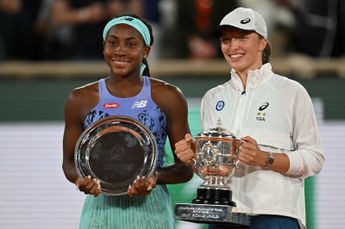 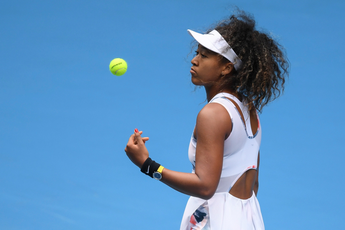 Naomi Osaka welcomes no. 2 Ons Jabeur to her agency Evolve 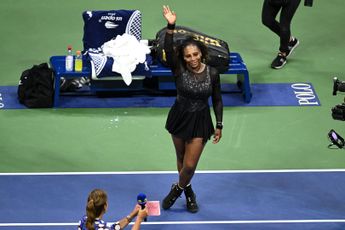 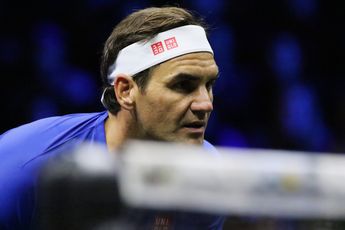 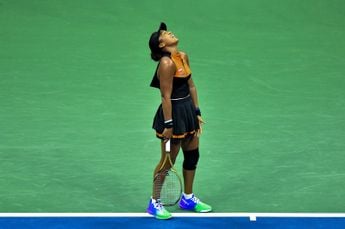