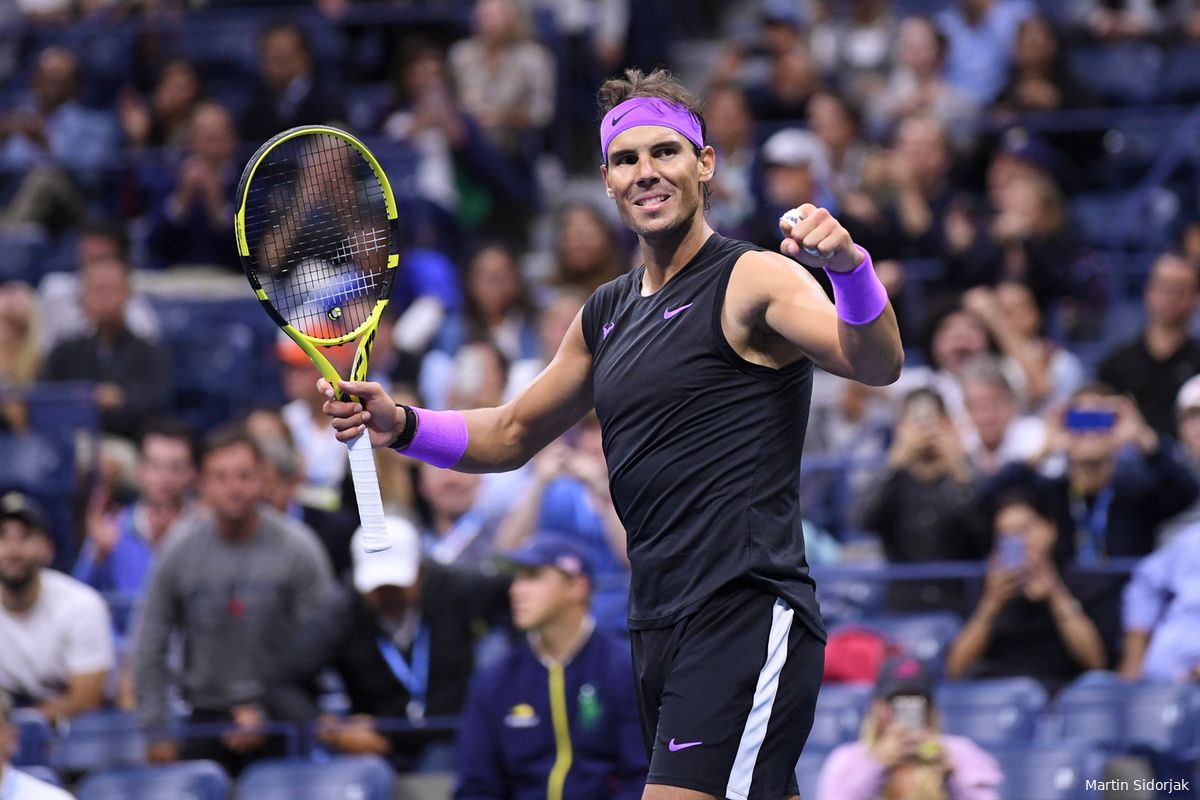 Playing in Mexico once more was special for Nadal as he feels at home there due to the country's love for him.

Rafael Nadal is well-liked in Mexico and has frequently played there, though this was likely his last visit. Nadal earlier this year won the trophy in Acapulco by defeating Norrie in the championship match, but this time he travelled to the nation's capital, Mexico City.

The match against Ruud was most likely his final match in Mexico as he revealed the news to the crowd after the match:

“It will most likely be the last time I play in Mexico, Acapulco 2023 is not on my calendar and the 2024 season seems far away. Now is the time to enjoy this moment to the fullest and play in an emblematic setting, with many people and in a country where I have always felt loved.”

The Spaniard also spoke about how he feels in the country as it's always very welcoming and since there's no language barrier, it makes it even easier for him.