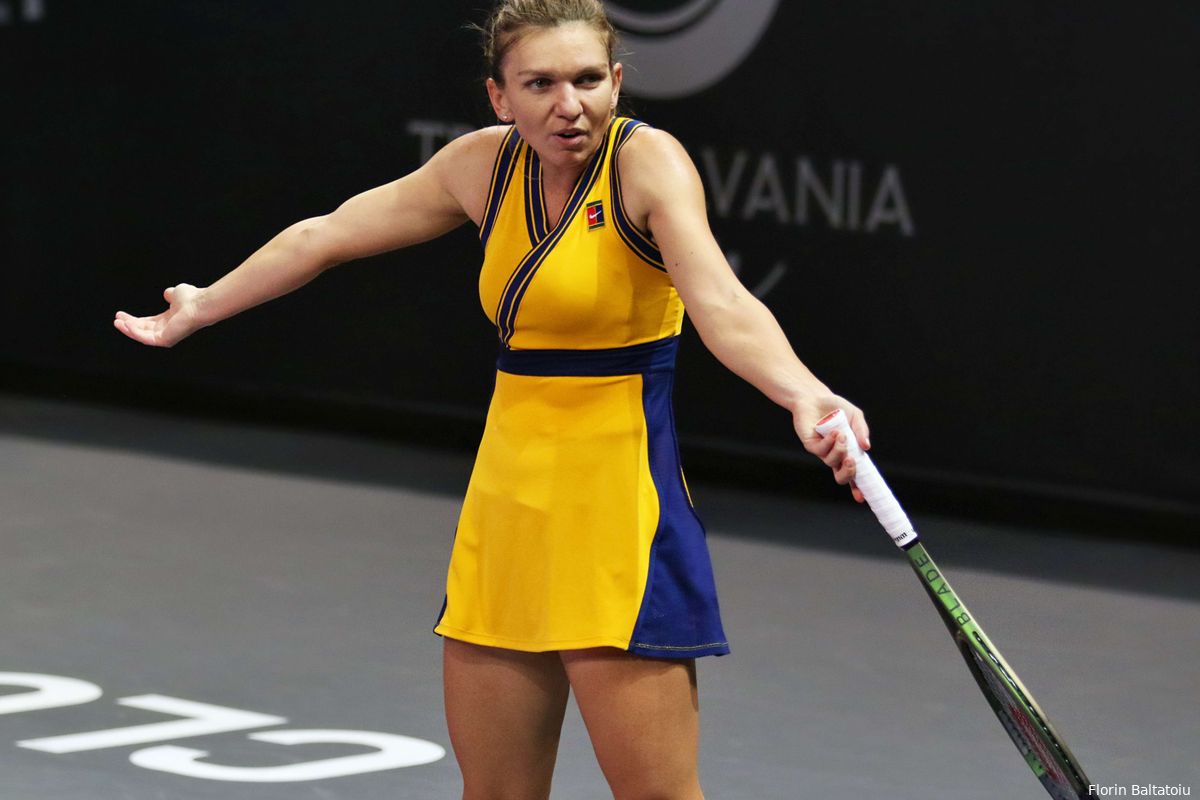 Simona Halep may have been given a tennis lifeline after new laboratory tests showed product contamination as the source of the prohibited drug Roxadustat's presence in her system.

In October, Halep was suspended from all tennis activity after she tested positive for the substance Roxadustat. The 31-year-old faces a ban of up to four years.

The report by ProSport , commissioned by the Romanian, showed that the nutritional supplements taken by the two-time Grand Slam champion had "accidental sources of compounds that exceed the purity criteria of the substances listed" on their labels.

As well as this, while laboratory results verify the minimal presence of Roxadustat in Halep's urine sample, the drug is not indicated on the labels of the products she used.

Finally, the research found that there was a risk in the production process of the products taken by former World No.1 Halep, finding that the "composition, manufacturing characteristics, presentation and labelling of the supplements" to be non-compliant.

Now, reports suggest Halep has called for an emergency hearing from the International Tennis Integrity Agency (ITIA) following the findings in a fresh bid to clear her name.

She maintains her innocence and has allegedly looked into the possibility that she might have ingested the banned substance contaminated meat, according to a Newsweek Romania article.

This week, The Wimbledon and French Open champion was backed to continue the fight against the ban by major retailer Dedeman - a homeware store in Romanie - in a new advert featuring her.