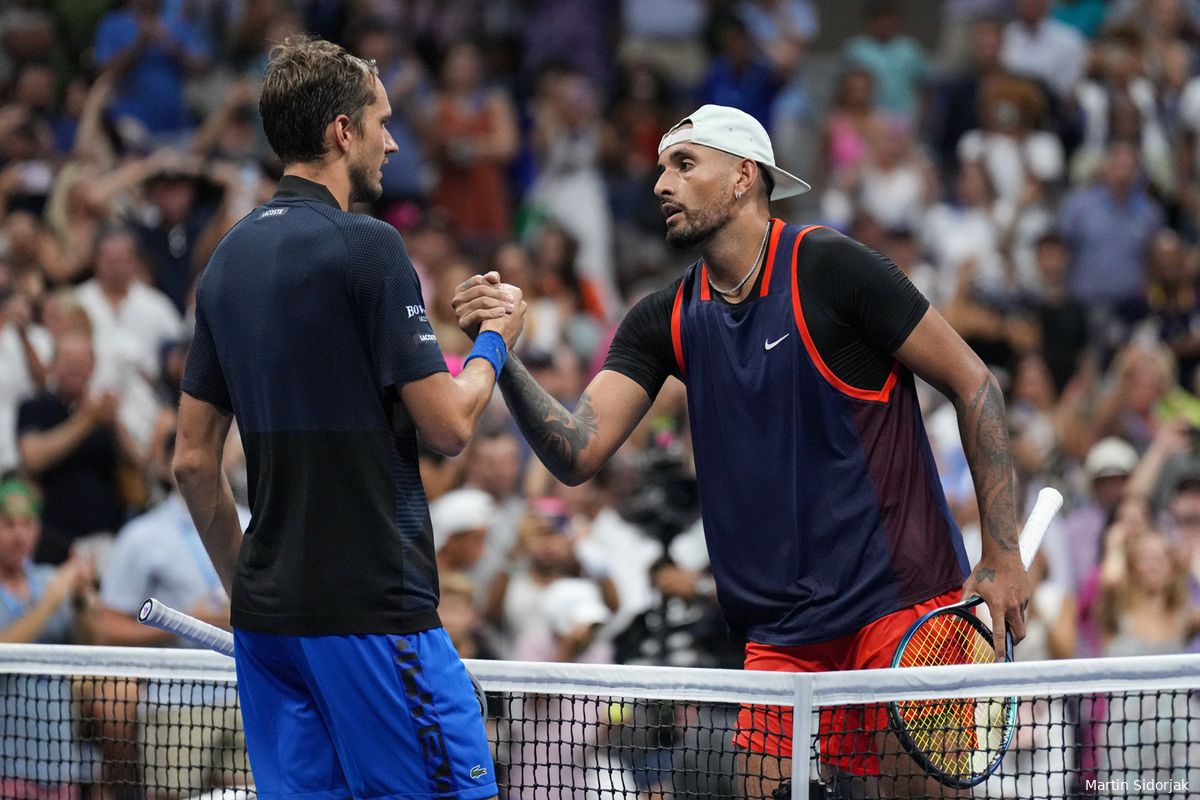 From December 8th to 10th, the 2022 Diriyah Tennis Cup will be held in Arena at the UNESCO World Heritage Site of Diriyah in Saudi Arabia.

The event will feature some of the best players in the world as four players from Top 10 of the ATP Rankings signed up for this exhibition tournament that is held during the off-season. While some will use it to showcase their skills and also earn something extra, others will try to prepare for the 2023 season against some of the best opponents.

Alexander Zverev missed majority of the 2022 season after sustaining an injury at the Roland Garros and he will be one of the players competing. Dominic Thiem will be also looking to get some matches against high-quality opponents under his belt as he will be joined by Stan Wawrinka, who is also trying to climb up the ATP Rankings.

Players from Top 10 that will compete in Saudi Arabia are Stefanos Tsitsipas, Daniil Medvedev, Taylor Fritz and Andrey Rublev. Wimbledon semifinalist Cameron Norrie will also play at the 2022 Diriyah Tennis Cup and he will be joined by Nick Kyrgios, who played final at the same event.

Completing the 12-men field, Matteo Berrettini, Hubert Hurkacz and Dominic Stricker were the last three players to join the event as the young Swiss player will try to gain some experience alongside much more experienced colleagues.