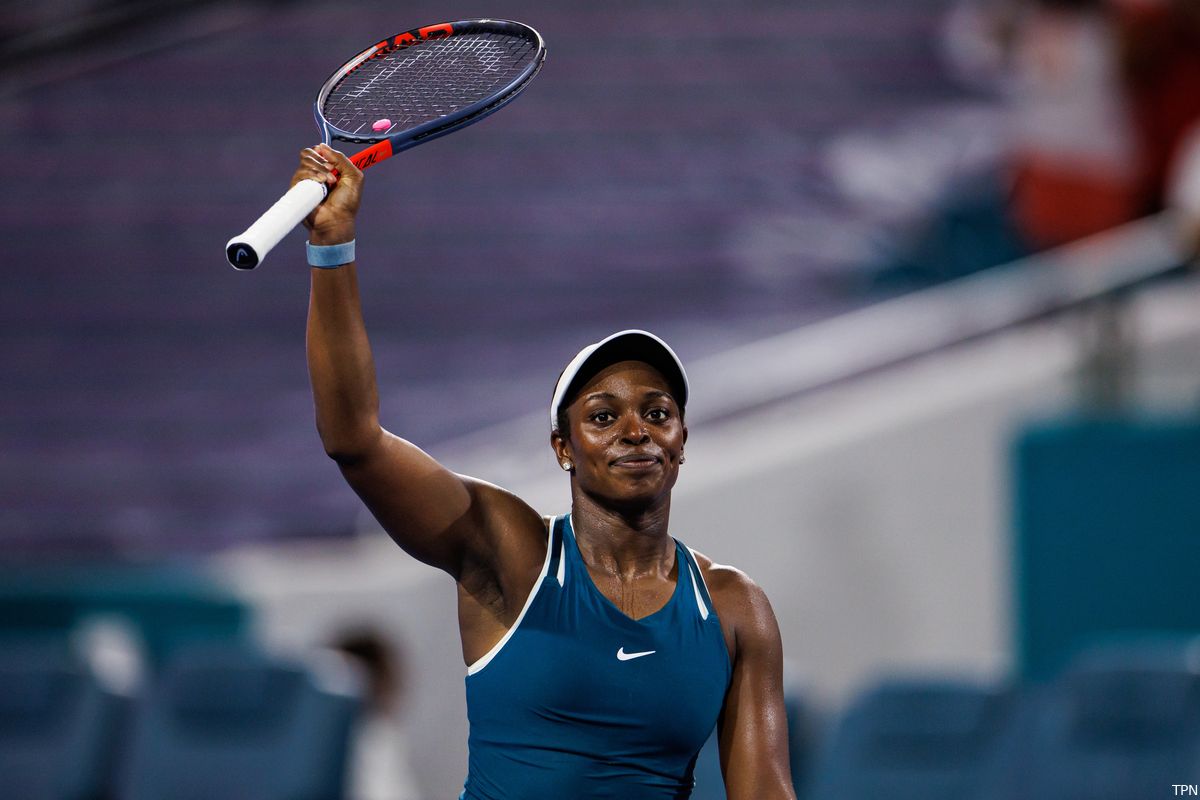 Sloane Stephens has revealed her preparation for tournaments include ten-hour days that feature court time, 'super cardio' gym sessions and a recovery massage.

The American told Women's Health magazine that when getting ready for the real competitive action she does less cardio and instead focuses her training on strength and dynamic improvements.

Stephens chat with the popular fitness magazine shows the type of commitment it takes to get too and remain at the top of tennis, with everything from meal prep and diet to time on the tennis court and sleep patterns monitored down to the finest detail.

"When you're younger, there is a lot of pressure to always be grinding, always be training—the whole 'I'm working while you're sleeping' sort of mentality," she says. "I've adapted my training over the years to be incredibly efficient and effective so my body has time to rest."

The former WTA World No.3 explained her pre-competition days start at 8am when she starts her training with a 30-minute warm up and then 90 minutes of tennis, ending around 10am.

Then, it's time for lunch, with a meal including lean proteins, veggies, and a complex carb - which is similar to her go-to, pre-match fuel.

By 1pm she is back on court, playing for another hour and a half before the real work begins in the gym, with a 3pm until 4pm slot left free for conditioning.

Stephens told the magazine: "The strength work is all focused on dynamic movement and incorporates a lot of bodyweight [moves] and resistance bands."

These sessions are described as 'super cardio' and include the treadmill and bike sprints.

"These movements directly correlate to tennis and best positioning myself on the court to hit the most powerful shot and run down balls," she adds.

She ends the day with a recovery massage, usually wrapping things up by 6pm.

The 2017 US Open champ said: "I've adapted my training over the years to be incredibly efficient and effective so my body has time to rest."

The current World No. 37 from Florida, who has seven WTA titles to her name throughout her career, will be hoping for a big 2023 season to add to her current haul of wins.

Last month, the 29-year-old hinted she may retire when she is 33-years-old.