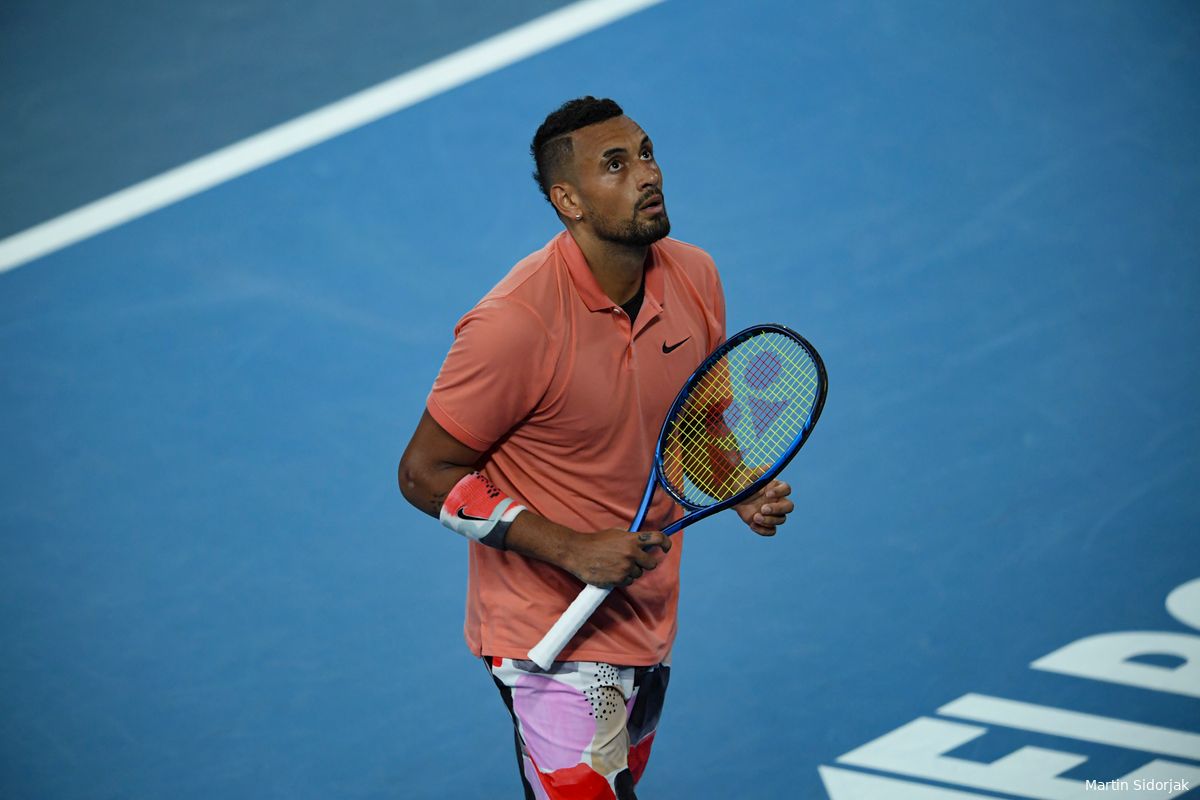 Nick Kyrgios seems to be unstoppable this season and he showed it also in his first-round match at the ATP 1000 event in Montreal.

The 27-years-old Australian had to fly to Canada quickly after winning both singles and doubles titles in Washington. Nick Kyrgios came to Toronto with a very good form and he proved it against Sebastian Baez who couldn't find answers to the Aussie's questions.

Kyrgios started the match with two breaks and he had a chance to add a third one and get a chance to bagel (6-0) his opponent in the first set, but he eventually failed to do it. Moreover, at one point Baez won 9 points in a row and got one break back.

However, the Australian kept his cool and won the first set 6-4. In the second set, Kyrgios was the one to face the first breakpoint. But he denied the Argentinian a chance to get another break in the match and it was Kyrgios who broke his opponent to get a 3-2 lead.

He then showed fans in Toronto another serving masterclass and marches towards a solid 6-4, 6-4 victory in an hour and 25 minutes. He will take on world number 1, Daniil Medvedev in the second round of the tournament. 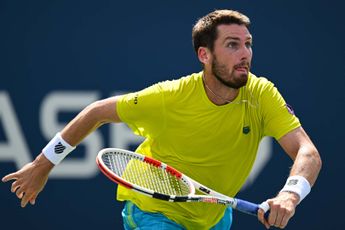