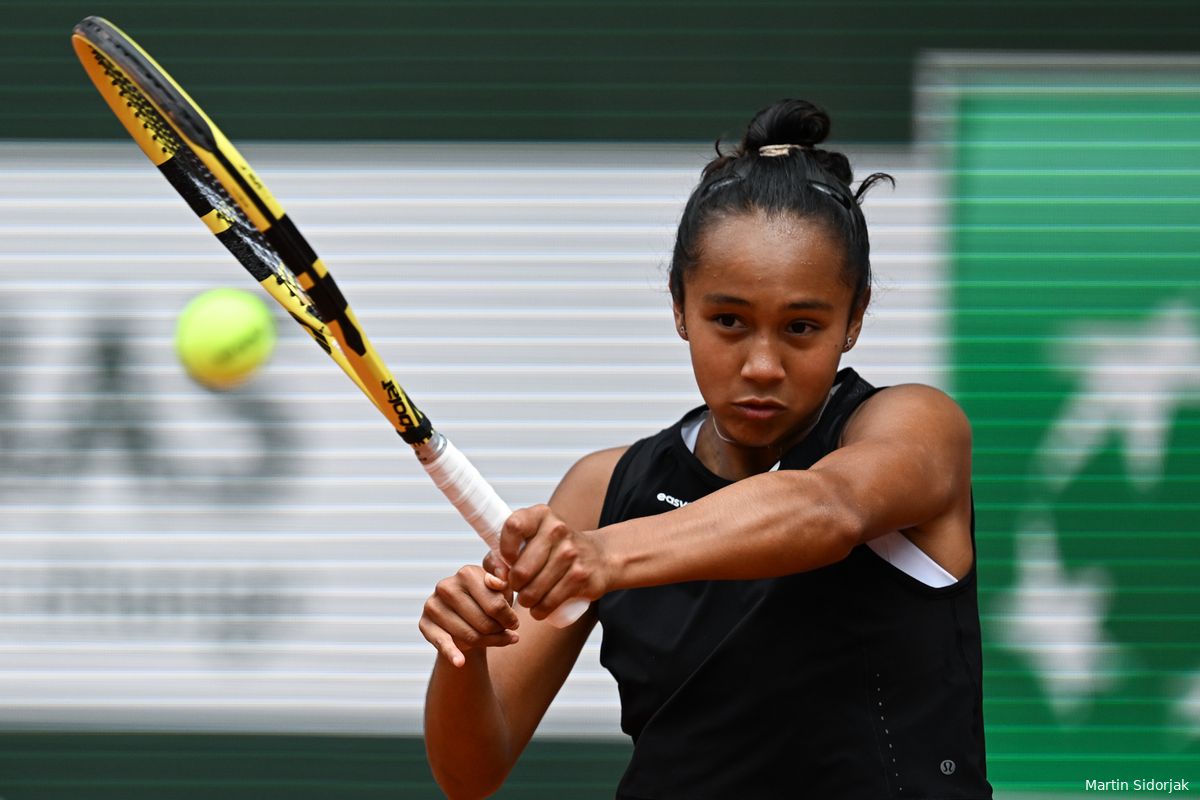 "If I hear negative comment, it goes from one ear and out the other" - Fernandez on handling online pressure

Tennis players often have to deal with more than just a yellow ball and Leylah Fernandez shared her point of view during the latest "The Real Me" series by WTA.

The 2021 US open finalist followed on her last year's success and despite a drop in the WTA Rankings, she had a quite successful season. However, Leylah Fernandez was stopped by an injury and so she missed all of the tennis action in June and July.

With the season nearing to the end, the 20-years-old Canadian is ranked inside of the Top 40 and she also check-marked 2022 as another year in which she lifted a trophy. In March, she completed her back-to-back run in Monterrey with second consecutive title in two year. Speaking about how she deals with people online, she said:

"We've actually had this one rule to never ever read an article about myself. Whatever comes out, it comes out. So, I try not to read about it and even if I do hear a negative comment, it goes from one ear and out the other. I don't try to dwell on it too much," Leylah Fernandez said.

"I think the biggest one was 'I'm too short, I'm not fast enough, not strong enough, not powerful enough, and that my tennis game, my style of game will not work against bigger players."

The young Canadian isn't the only tennis player that experienced negative comments or online abuse. Recently a lot of American tennis players dealt with haters on the social media. Coco Gauff hilariously responded to one of the commenting users, Frances Tiafoe experienced abuse after beating Roger Federer in his final match and also Sloane Stephens opened up about online abuse.

"So those comments that were very repetitive over the course of the year, people would say that I would not be able to achieve my goals because I was too small and that in the next level, it was not going to work," Fernandez added.

"Just hearing that has always fueled me but not just me but also my family around me, like, whatever those people are saying, take it and we're gonna prove them wrong," she said.