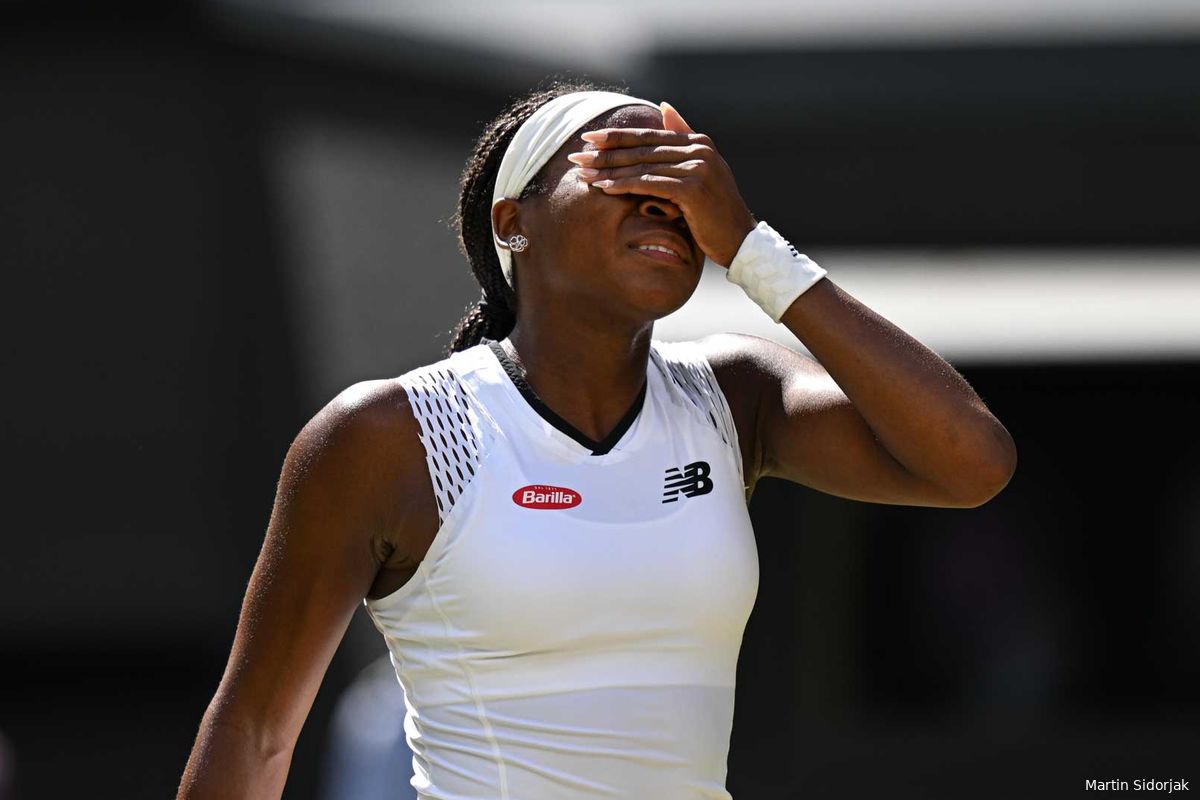 "Hating is illness, I hope you get well soon" - Gauff shuts down hater

Tennis players get often offended or abused on social media and some think it's important respond to people, who think their actions get no response.

Boxing legend Mike Tyson once said: “Social media made y'all way too comfortable with disrespecting people and not getting punched in the face for it.” And that's what often happens in tennis and not just to Coco Gauff, but to many other tennis players.

Recently, Sloane Stephens opened up about online abuse and only a few weeks after the 2017 US Open champion highlighted how she was abused online, Frances Tiafoe experienced the same situation after defeating Roger Federer in the final match of his career.

While preparing for the final swing of the 2022 season, Coco Gauff spent some time home and therefore she also posted some pictures on the social media. The 18-years-old American is currently the second-highest ranked player from the United States and by far the highest-ranked teenage in the WTA Rankings.

However, despite her numerous achievements, some people are disappointed with Gauff not winning a Grand Slam title yet, or maybe that's not even an issue. One of the users has decided to went his anger under a picture of the teenage sensation, writing:

"You got time to dress like a clown but not bag any grand slams? Hahaha. And people really thought you were the next Serena."

Usually, players don't respond to messages like this, but Coco Gauff approached the situation differently. She pinned the comment, so everyone can read it and even shortly answered, stating:

"You got time to comments bs like a clown and not get a job? Hahaha. And you really thought you ate. That's why nobody hits yo line GOOFY. Thx for the follow back tho. get off the couch and touch some grass. Meat riding and hating is an illness, I hope you get well soon," Gauff responded.