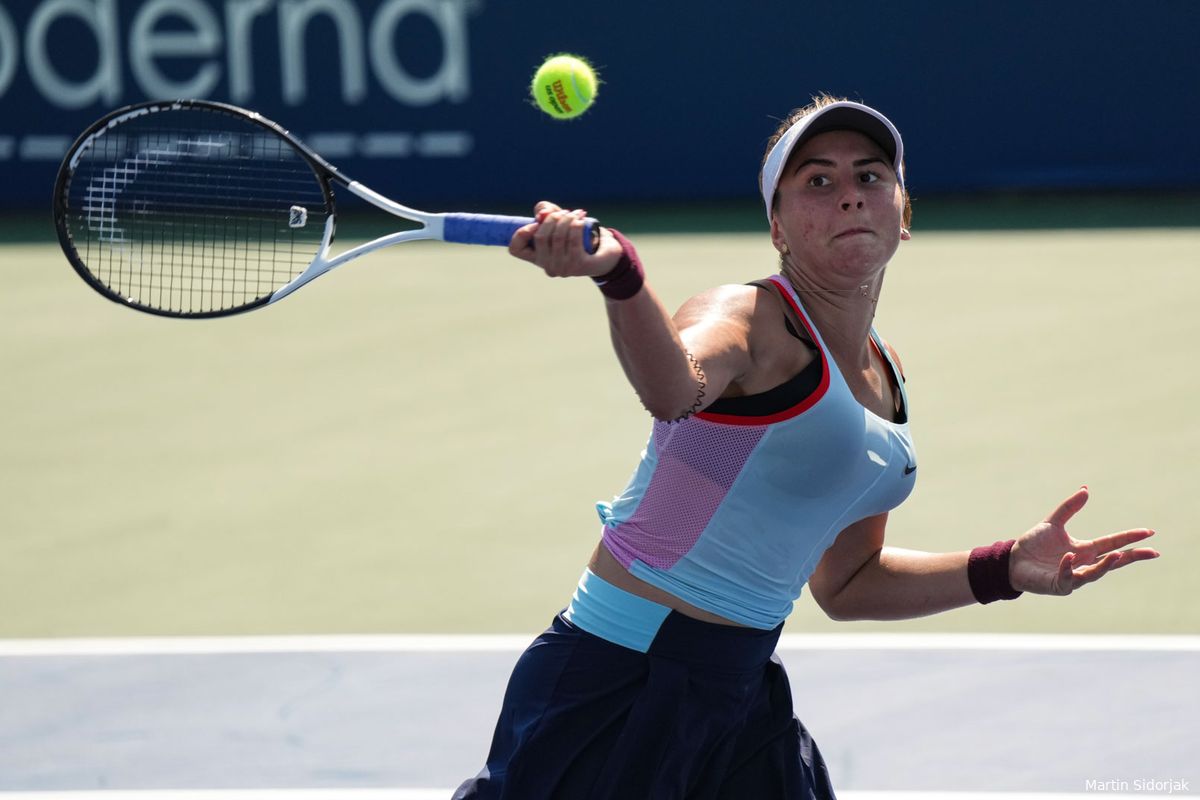 Andreescu comfortably cruises through 1st round at 2022 Guadalajara Open

Bianca Andreescu had to use her protected rankings to enter the 2022 Guadalajara Open and she will try to make a good use of it.

After winning the WTA 1000 events in Indian Wells and Toronto and her first Grand Slam title at the US Open in 2019, Bianca Andreescu climbed to the fourth place of the WTA Rankings. However, then she started struggling with injuries, and played no matches in 2020. Last year, she finished 46th and she is targeting a better finish this year.

Currently, the 22-years-old Canadian is world no. 59, however, title from Guadalajara can move her all the way up to Top 32 and therefore, she can be seeded at the first Grand Slam of the next year.

She started her journey towards that very well as she defeated Jil Teichmann from Switzerland comfortably in two sets. In the first set, she built a big lead as she was up 5-1 after breaking her opponent three times and being broken only once.

Despite facing a break point in the eighth game, Andreescu managed to win the set 6-2 and head into the second with an advantage.

She started that very well with an early break and soon, she enjoyed a 5-2 lead once again. However, this time, Teichmann got one break back but the Canadian allowed no drama by winning the match 6-2, 6-4 in an an hour and 21 minutes.

In the second round of the tournament, she will meet winner of the meeting between Bernarda Pera and the 16th-seeded Petra Kvitova.

Before the event, the Canadian spoke about being surprised with her results this year as she had no expectations, when she said: "I think I'm doing better than I expected. I try not to have any expectations going into this season but it's definitely better than I thought" explained Andreescu. Taking so much time off, you never know what you're going to do."