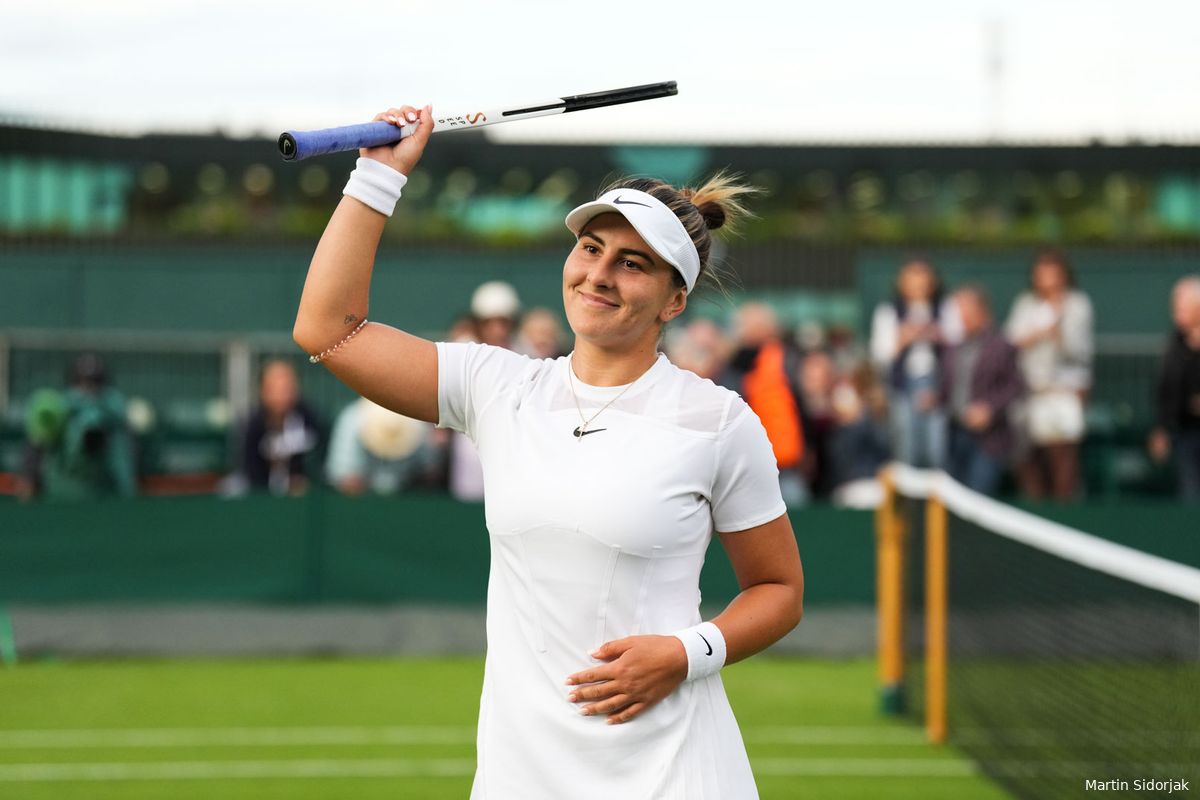 Some of the best WTA players are heating up for the 2022 Guadalajara Open that will take place from October 17th until 23rd in Mexico.

Before the 2022 Guadalajara Open started, players enjoyed the player party as they had some time to joke around together before becoming warriors on the tennis court. Some players that took the opportunity to show their beauty off court included likes of Bianca Andreescu, Eugenie Bouchard and Sloane Stephens.

However, also Petra Kvitova, Belinda Bencic, Jelena Ostapenko, Bethanie Mattek-Sands and Caroline Garcia attended the party as they will all face a difficult draw at the 2022 Guadalajara Open.