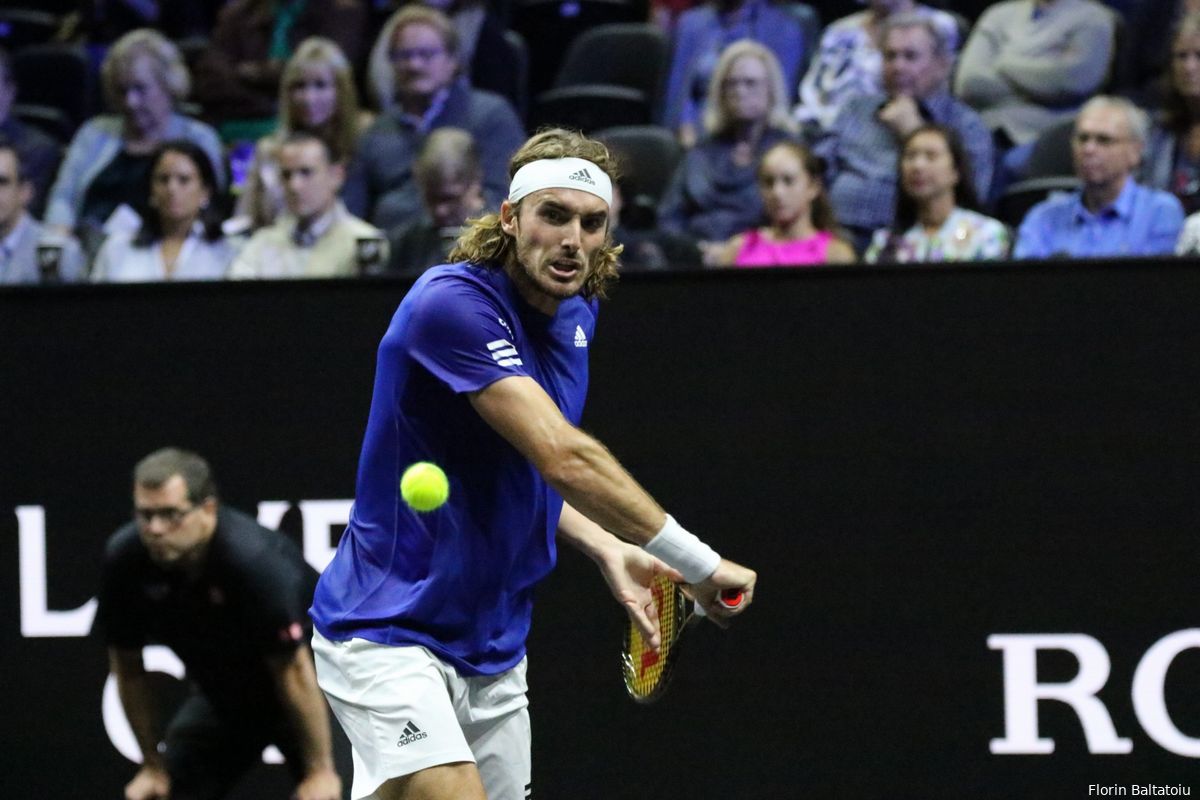 Mark Philippoussis, who is part of the coaching team of Stefanos Tsitsipas, defended the Greek on social media from fan criticism.

With several dubious decisions made both on and off the court over the previous few years, Tsitsipas saw his status as a fan favorite radically change. Recently, his frequent use of social media has come under particular fire, and his coach Philippoussis has been telling supporters that, given the circumstances, he's had a reasonably good year.

"I understand what you're saying but don't forget that a year ago, Stef (Tsitsipas) had elbow surgery and finished the year at 4 in the world, not a bad year right?" said Philippoussis to a fan urging Tsitsipas to get off social media and practice tennis.

"Also I love the photos he post, they are real unlike what most social media is like. Don't worry his time will come, big things ahead I believe," added Philippoussis.

Seeing fan support dwindle is something Tsitsipas noticed as well which he kind of reference in a recnet social media post after his season concluded. He wrote:

"Dear haters, I have so much more for you to be mad at. Just be patient."