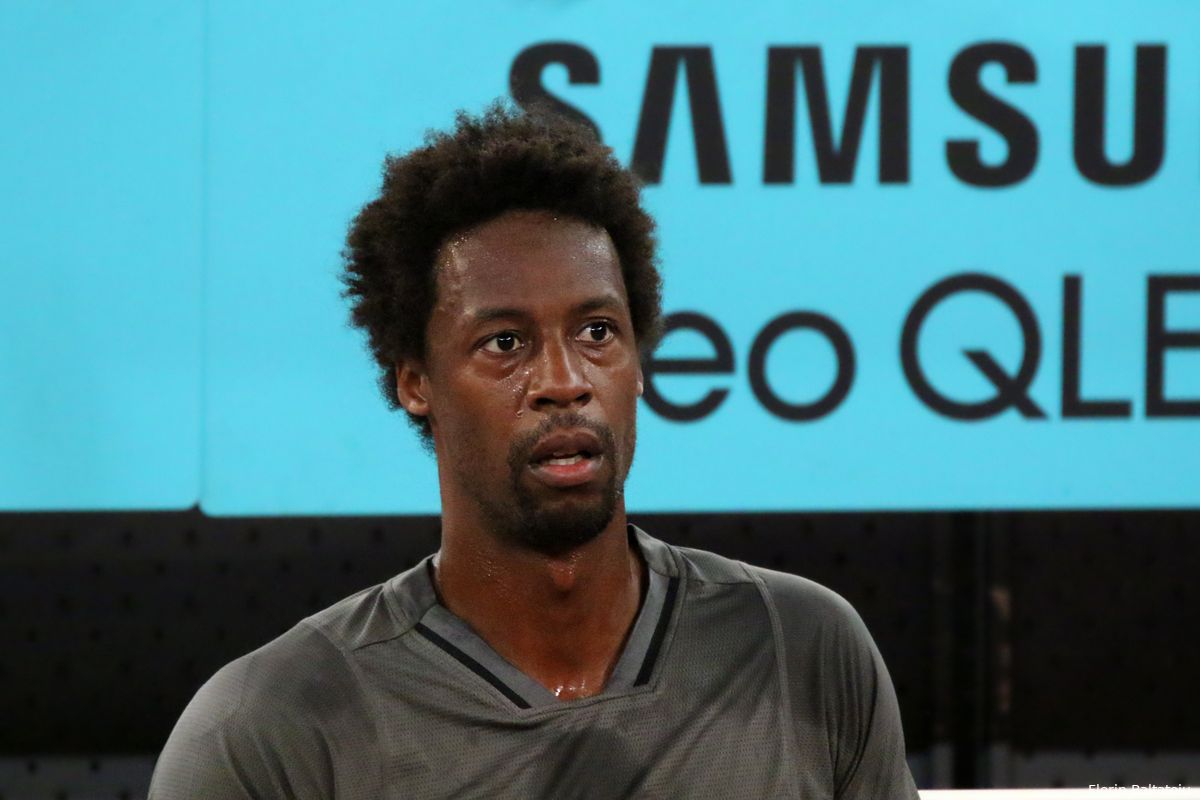 Gael Monfils played sensational tennis in Australia last year but he won't play there this year in order to use the protected ranking option in the future.

When he sustained an injury at the Canadian Master last year, Monfils was ranked 20th. He hasn't competed since with his ranking dropping all the way down to 54th right now. He will be able to use protected ranking going forward by skipping the Australian Open and the events around it.

It's an option for players who took a break from the Tour for at least six months, and Monfils will have the opportunity to compete in several tournaments as if his current ranking were 20th. Given that he is currently ranked 54th and the number of points he gained in Australia last year, dropping out of the top 100 is a given making this a wise move.

"Competitive athlete with diabetes? That is impossible" - Zverev opens up about his story

“I think that you know, there is the protected ranking, when you don’t play for a certain amount of months. I know that if I take it, I have to not play the Australian Open to reach the six months needed and that will be my decision," explained Monfils.

“2023 is an important year for me, a year of transition, transition between my injuries and the fact to be competitive to try to qualify for Paris 2024. I would not like to miss them (Olympics), it would be my last ones."

"I hope that 2024 would not be my last year but maybe the one after that. Before, I said that I wanted to play until I’m 40 but the more time I spend with my daughter, the more I’m thinking that maybe I’ll play a bit less," added Monfils.