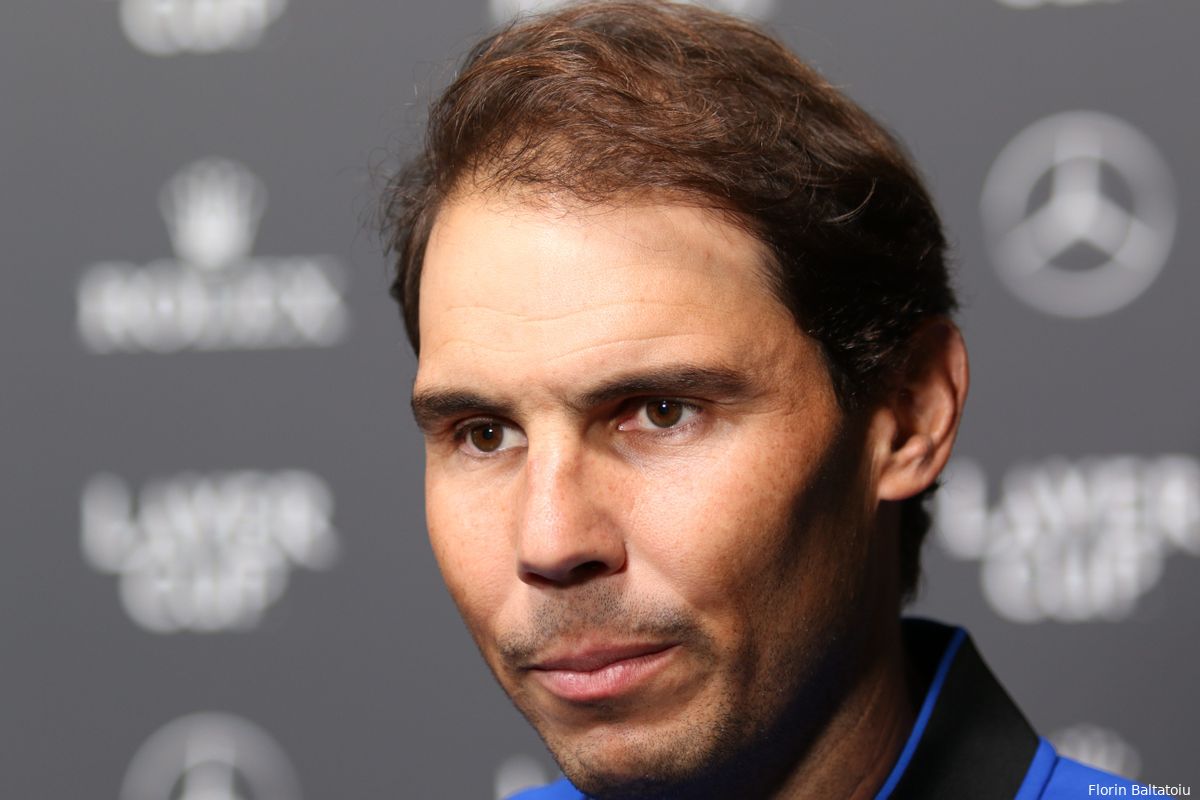 Rafael Nadal admitted in London that he is in the final stretch of his career but he would speculate when it will come.

Upon seeing Federer receive a fitting sendoff following the completion of Friday's Laver Cup schedule, Nadal was filled with emotion. He was by Federer's side for the final doubles match of his career, and that experience will live on in his memories forever.

When questioned if his own career might be nearing an end due to the emotions he displayed, Nadal replied that it had nothing to do with him or his career. It's possible that Nadal hasn't decided when he will retire because he hasn't given a specific timeframe for doing so.

He did admit he was close to it after Roland Garros this year.