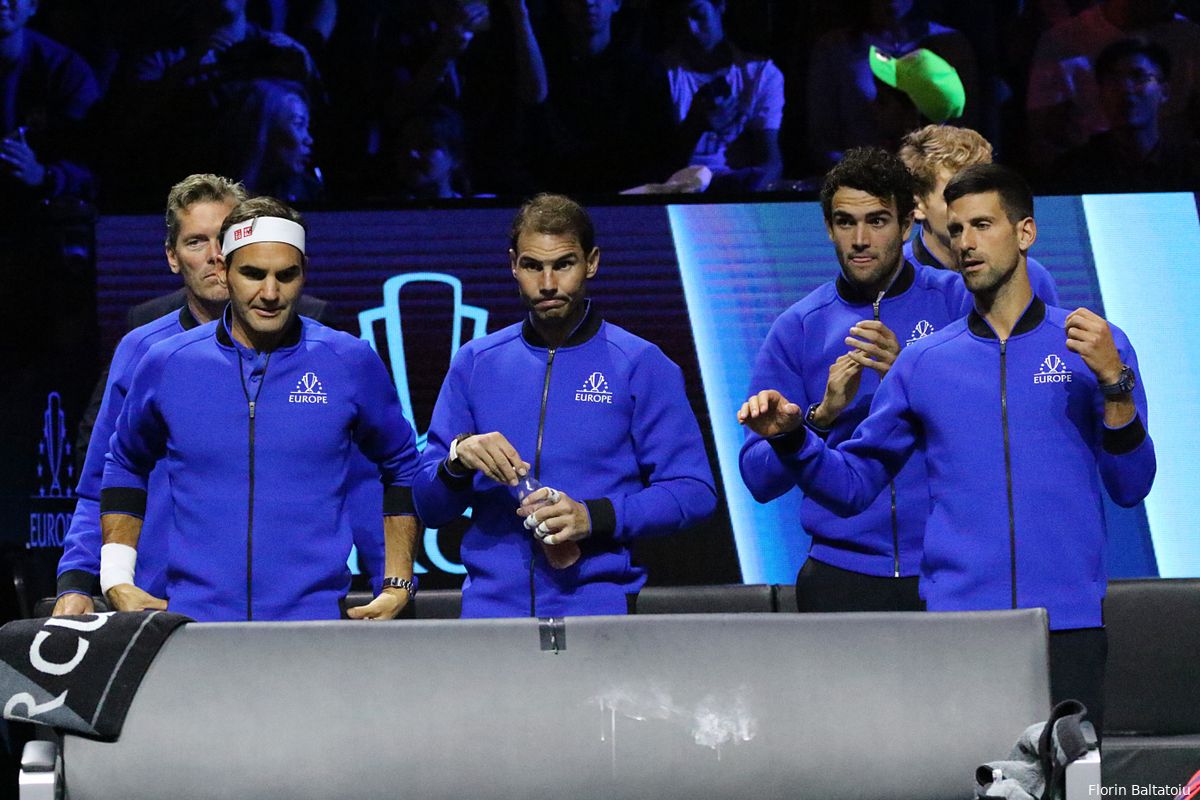 Roger Federer finished his playing career but the Laver Cup will forever be a vital part of his legacy and he won't ever leave it.

Federer practically invented the tournament, and he has watched it develop into a spectacular occasion that is well-liked by players and spectators. The final edition he participated in as a player was this year but he has already stated that he will return every year starting in 2023 with Vancouver.

"I'm sure Roger is going to stay involved in the event in some capacity and maybe one day captain the team," said Andy Murray after the event adding further:

"Look, he's great on the side (coaching). He watches a lot of tennis, he loves the game. I think for ex-players that go into coaching, I think that's important to sort of stay current and know a lot of the players."

Djokovic holds the same view and he hopes that Federer tries his hand in coaching because he has so much more to offer to tennis.

"I think that Roger can offer a lot. I mean... it's logical to expect him to be able to share so many useful and valuable things with anybody really." said Djokovic adding: If he ever would consider doing that, I'm sure that he's going to bring a lot of positive things to the improvement of that player, whether male or female, in every aspect on and off the court. He's undoubtedly one of the greatest players to play the game, the way he played it, with his style and effortlessness."