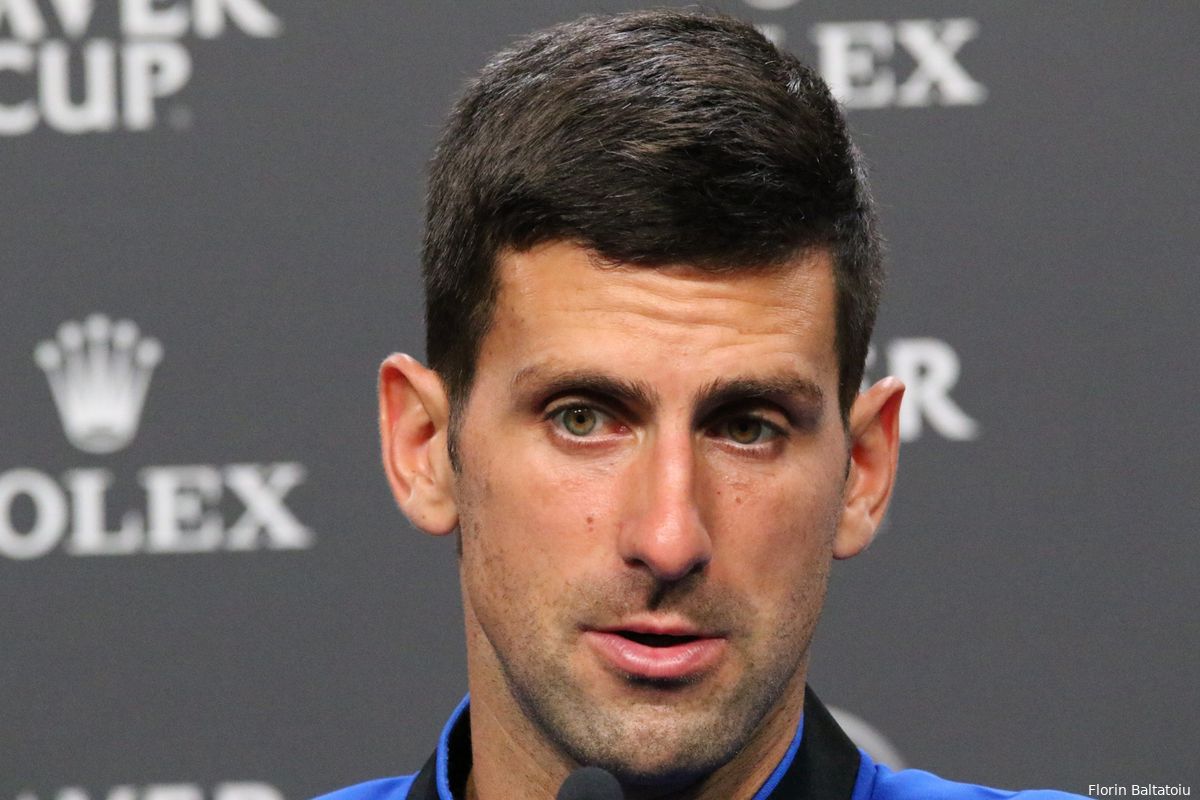 Novak Djokovic was there when the 20-time Grand Slam champion Roger Federer said his goodbye to professional tennis and he also faced inevitable question.

After retirement of the Swiss Maestro, Andy Murray got asked about his retirement and also Rafael Nadal was asked the same question. Inevitably, reporters asked Novak Djokovic about his own retirement and the 35-years-old Serbian revealed how he adjusts his schedule to be still competitive in higher age.

"I don't feel yet so old, to be honest, for tennis career, for my tennis career to finish. I still feel my body is serving me, is listening to me well. That's the key I think when you get to 35-plus," said Djokovic.

"I think you just feel that things are different than when you were 25. The way your body responds to some competitions, tournaments that you play."

"I am adjusting my scheduling much, much more, you know. I'm not playing as much as I played few years ago. I want to peak at the best tournaments, biggest tournaments in the world, which are Grand Slams and some of the biggest ATP events, playing for my country," Djokovic said.

"That's what gives me the most motivation and inspires me to play the best tennis. I really want to keep going. I don't have the ending of my career on the horizon at the moment. I can't give you a number of years. I don't know," Djokovic added.