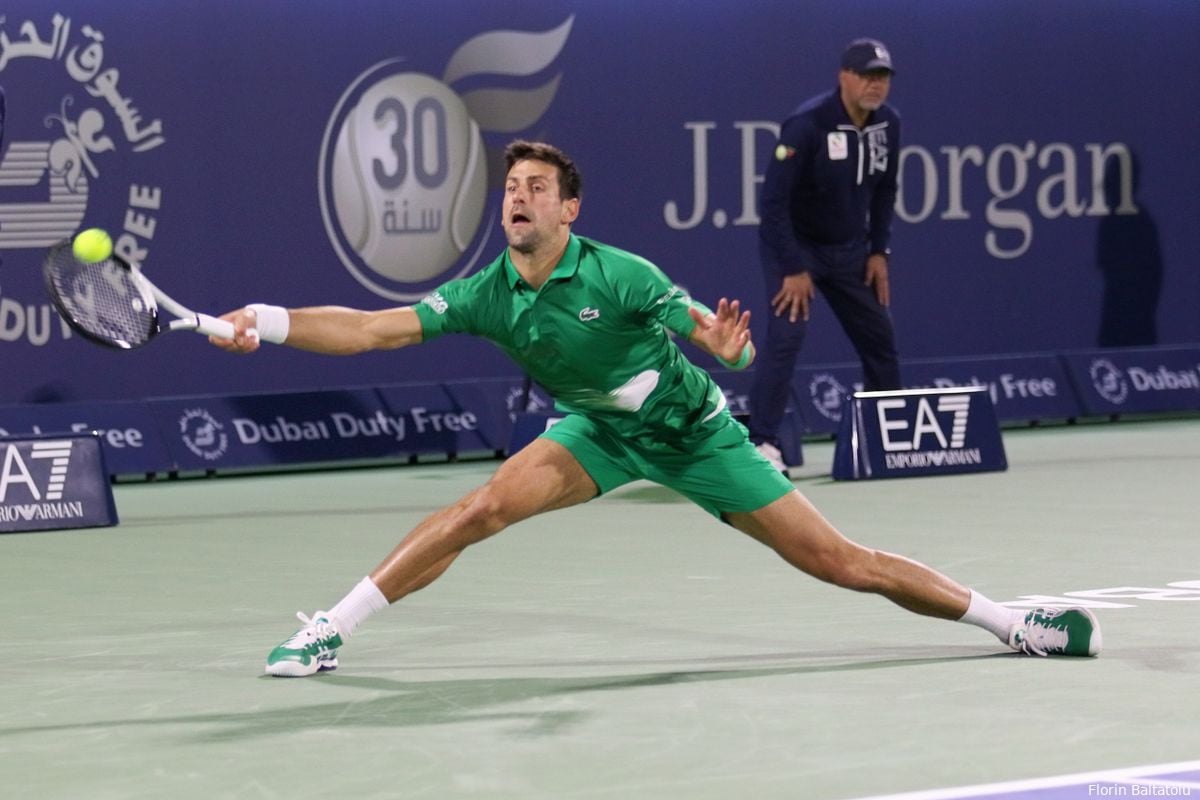 The history of the Tel Aviv Open is quite fascinating. At the age of 16 and two months, Aaron Krickstein won this competition in 1983, breaking the ATP record for the youngest champion of an ATP event. Eight-time Grand Slam champion Jimmy Connors won his last singles championship there too. This year, the 21-time Grand Slam champion headlines the draw of the 2022 Tel Aviv Open.

Novak Djokovic, who experienced a few emotional days when he was accompanying Roger Federer during his farewell, is the first-seeded player at the event and as all Top 4 players, he has a BYE in the first round.

In the second round, he will meet winner of the match between Thiago Monteiro and Pablo Andujar. The Serbian plays also doubles in Tel Aviv as he will be accompanying another friend into retirement, this time Jonathan Erlich.

Marin Cilic will also play in Israel and he's the second-seeded. The Croatian's spirit fuelled his Davis Cup team to win and he will try to use that positive energy at the 2022 Tel Aviv Open. In the second round, he will begin his journey against Laslo Djere or the 2020 US Open champion, Dominic Thiem.

Diego Schwartzman, who was part of historic triumph of Team World at the 2022 Laver Cup, will also play in Tel Aviv. The Argentinian is the third-seeded and he will meet one of the qualifiers or Arthur Rinderknech.

Maxime Cressy is no. 4 and the tall American will try to ace his way past a qualifier or compatriot Sebastian Korda in the second round of the tournament that offers almost one million dollars in prize money.