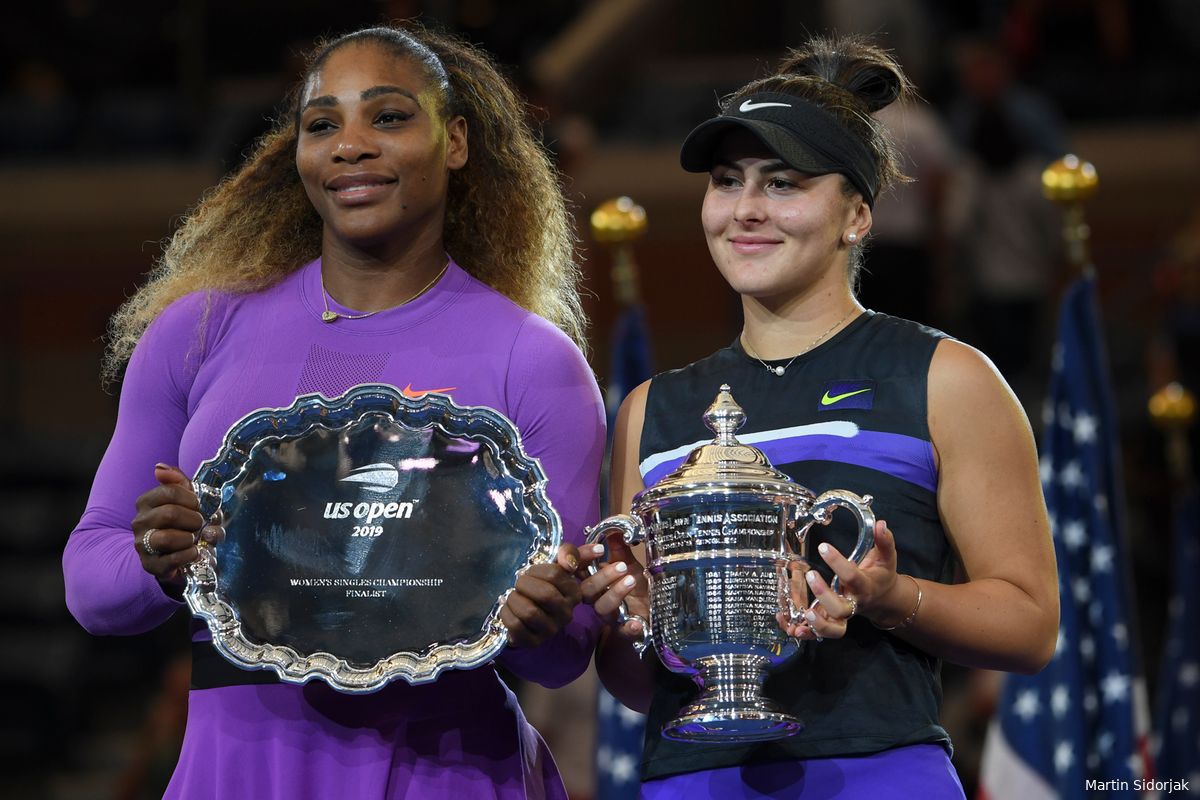 Bianca Andreescu enjoyed the best season of her career back in 2019 when she lifted her maiden Grand Slam title.

Since then, the young Canadian struggled with plenty of injuries and even missed the whole 2020 season. Now, Andreescu is back and has clear vision of where she wants to be in 2023. Speaking during a recent episode of the Match Point Canada podcast, she said:

"I do believe that for me right now it's literally just a couple of points here and there that is kind of the deciding point for me," Bianca Andreescu said. "I know that if I have a great pre-season this year, I think next year, maybe give me six months and I really believe that I can do really good."

"I definitely don't like seeing myself in the Top 50. I definitely want to get back to that Top 10 spot. But I know that this year I've lost to good players, and they've been pretty close. I wouldn't say that I got swept off the court. Having that experience this year compared to last year against all these top players, I think it's a totally different thing," Andreescu added.

Now, the Canadian will team up with Leylah Fernandez, Rebecca Marino and Gabriela Dabrowski in an attempt to win the 2022 Billie Jean King Cup Finals. Ahead of the event, she said:

“I love playing for team Canada, and I love playing at this tournament. It’s definitely different to playing just singles…, well, it’s still singles but you have the team right there next to you. It brings out different emotions in you."