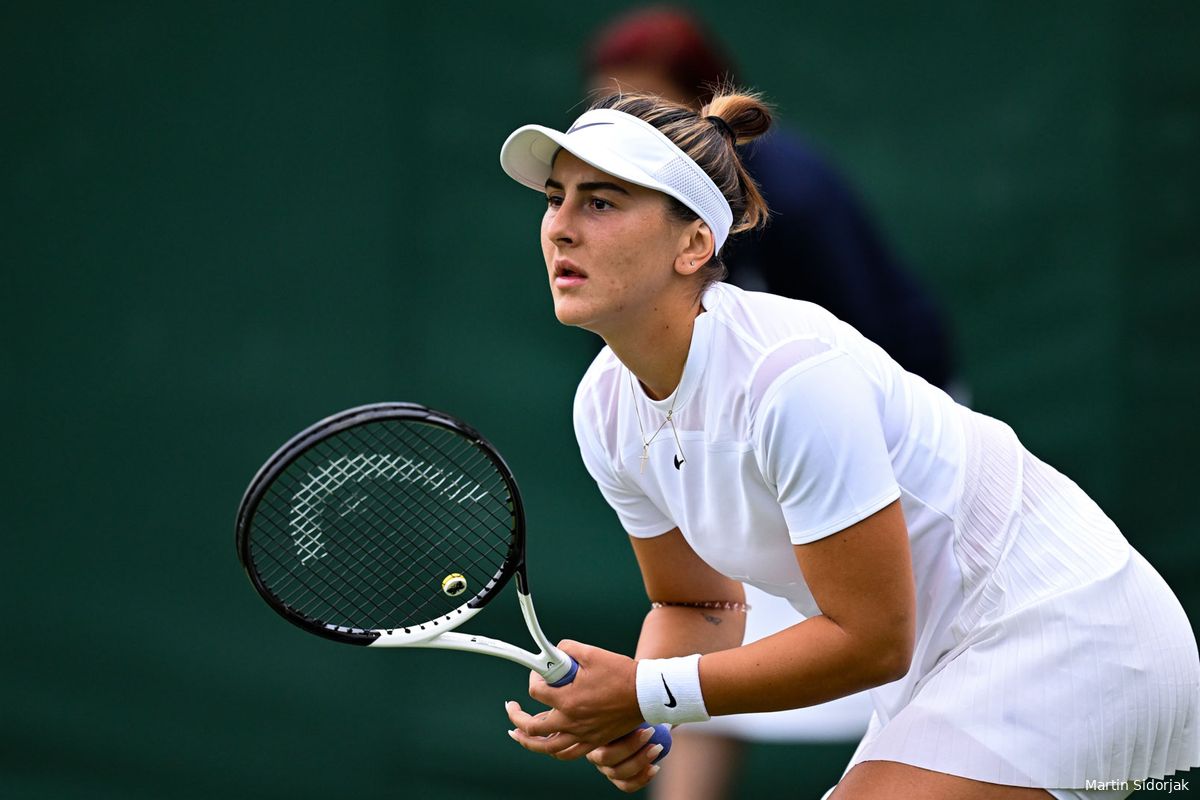 After remaining in Top 50 of the WTA Rankings in 2022 and winning two more matches than last year, Bianca Andreescu made a coaching change.

For the past year, Sven Groeneveld, who coached likes of Maria Sharapova, Monica Seles, Mary Pierce, Ana Ivanovic, Caroline Wozniacki and Tommy Haas, accompanied Bianca Andreescu on her climb back to the top of the WTA Rankings.

However, after the Canadian couldn't replicate the success from 2019 US Open, the Dutch coach announced that they will be no longer working together.

"After more than a year of coaching Bianca, I have decided not to extend our collaboration. I am keen on new challenges in the men's or women's game. Wishing Bianca and her team great success going forward," Groeneveld's tweet read.