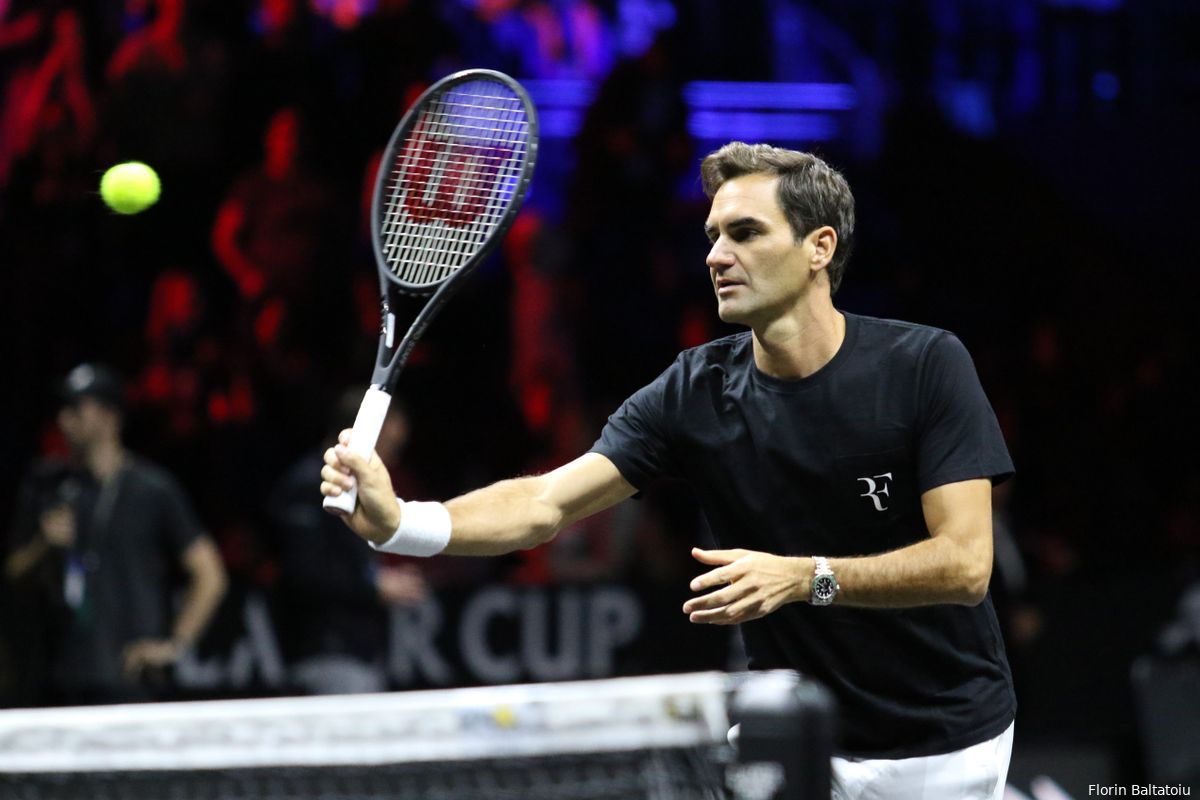 WATCH: Federer hits one in a million through the net shot during his last career match

During his lengthy career, Roger Federer hit almost every shot possible, but it seems that he wanted to hit one more during his last match.

At the 2022 Laver Cup, Roger Federer teamed up with Rafael Nadal for the last match in his career. The duo that competes for Team Europe took on Americans Jack Sock and Frances Tiafoe, representing Team World that is led by captain John McEnroe.

WATCH: Play stopped at Laver Cup as invader sets himself on fire

For his last match, Roger Federer was welcomed on the court with massive ovations as he started a charge towards his last win. When the umpire Mohamed Lahyani announced that Roger Federer will be serving at 2-1, the crowd erupted once more, but they had no idea what's going to happen a few moments later.

During one of the rallies, Federer attempted to hit a ball into the court from a very big angle and when doing so, he managed to hit the ball through the net in the only point where it can go through. If the 20-time Grand Slam champion missed this shot in his collection, he won't once he ends his career.