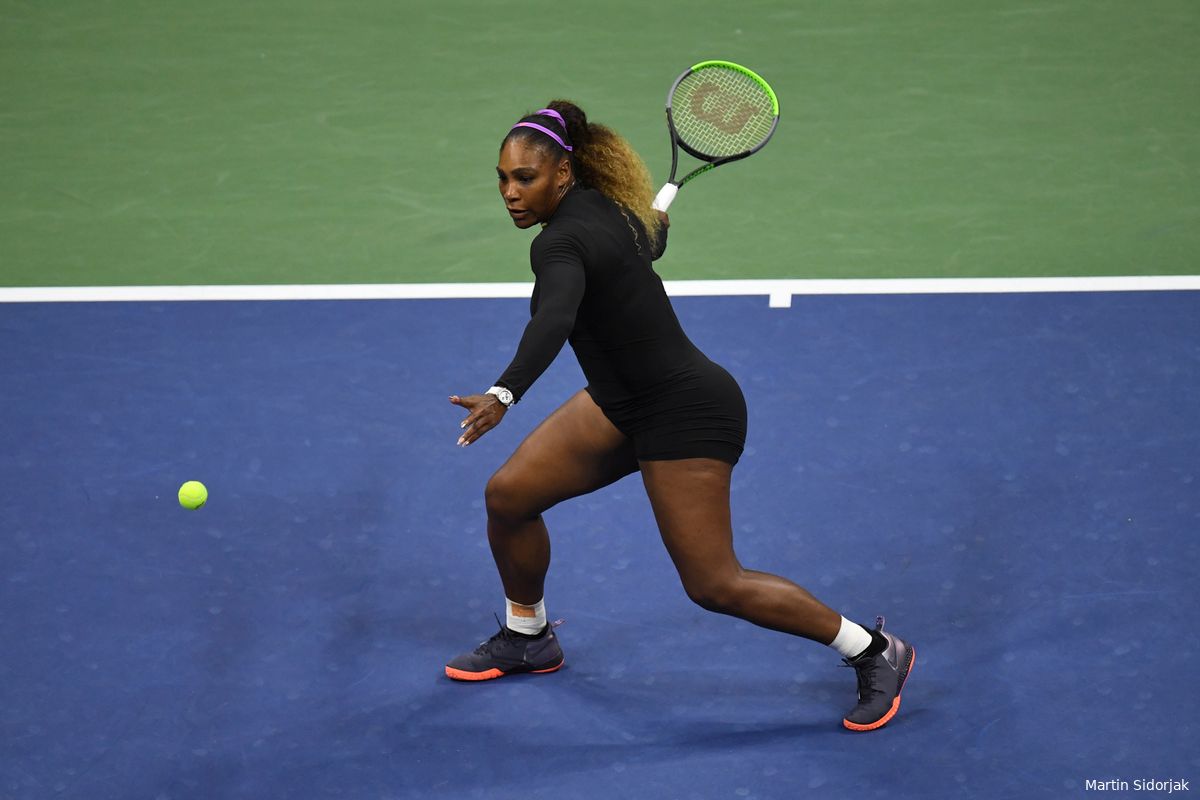 Serena Williams is still pursuing her 24th Grand Slam title and she will try to do that at this year's US Open as the preparation for the event will start during the North American swing.

After not playing for a year, Serena Williams took part at the 2022 Wimbledon and lost in the first round to Harmony Tan. However, she showed that she's still competitive and she will try to show it once more in front of the home crowd.

Recently, she also spoke to the PEOPLE where she opened up about her life as a mother as well as her investments and activities other than tennis.

"Unrealistic, unless you're Serena Williams" - Kenin on meeting expectations after Grand Slam triumph 2022-08-03

She also opened up about how her preparations for the tournament changed after she became mother to daughter Olympia.

"Now when I prepare for a tournament, I practice in the morning, I take VC calls in the afternoon and then I spend time with Olympia, and that didn't happen five years ago," Williams said. "I can't imagine having this conversation with you a little while ago and saying that this is what my life looks like."