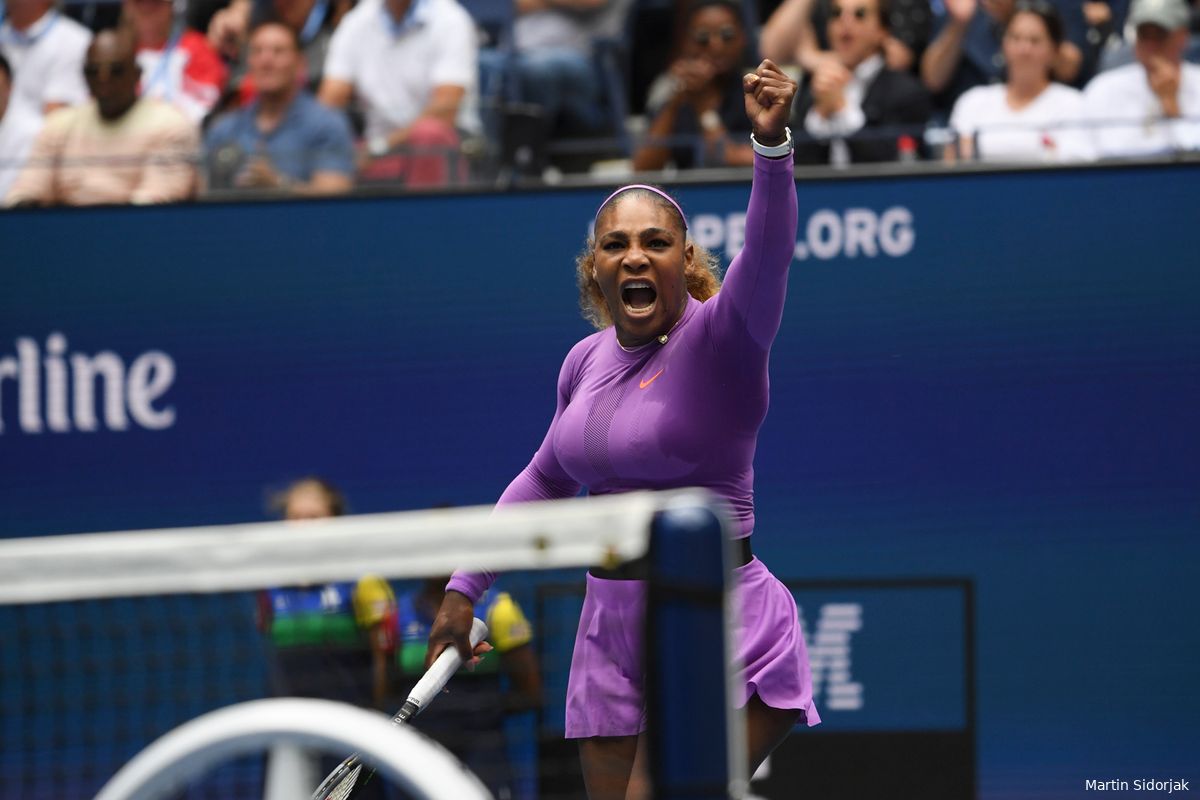 "Unrealistic, unless you're Serena Williams" - Kenin on meeting expectations after Grand Slam triumph

After winning the 2020 Australian Open, Sofia Kenin was stopped by injuries, lack of form and maybe also weight of expectations as she admitted in a recent interview.

After almost five months away from tennis, Sofia Kenin will play her first WTA Tour match against Camila Osorio at the 2022 Citi Open in Washington. A few days ago, she lost to Coco Gauff at an exhibition event in Atlanta, winning only three games in the match. But no, the American feels ready to compete again and she will try to show that her Grand Slam triumph was not a coincidence.

“It was obviously nice to be out there competing, but I just feel like emotions kind of got me. I felt like a bit overwhelmed,” Kenin said. “Obviously, I was excited. I’m finally getting back in the groove. There were a lot of minor injuries and I had to take care of it."

"I just figured, let’s get everything cleared, let’s start it again in 2022 at Australia. Then, unfortunately, I had another injury.”

“I felt more pressure from the outside,” Kenin said. “I tried to do my best, but obviously some nerves got the better of me. We should expect that, but I’ve been told by a few people that that’s normal coming off after a Grand Slam, a final, you have more pressure."

"I put more pressure on myself because I felt like I was expected to do it each time. That’s unrealistic unless you’re like Novak [Djokovic] or like Rafa [Nadal]. Serena [Williams], too.”