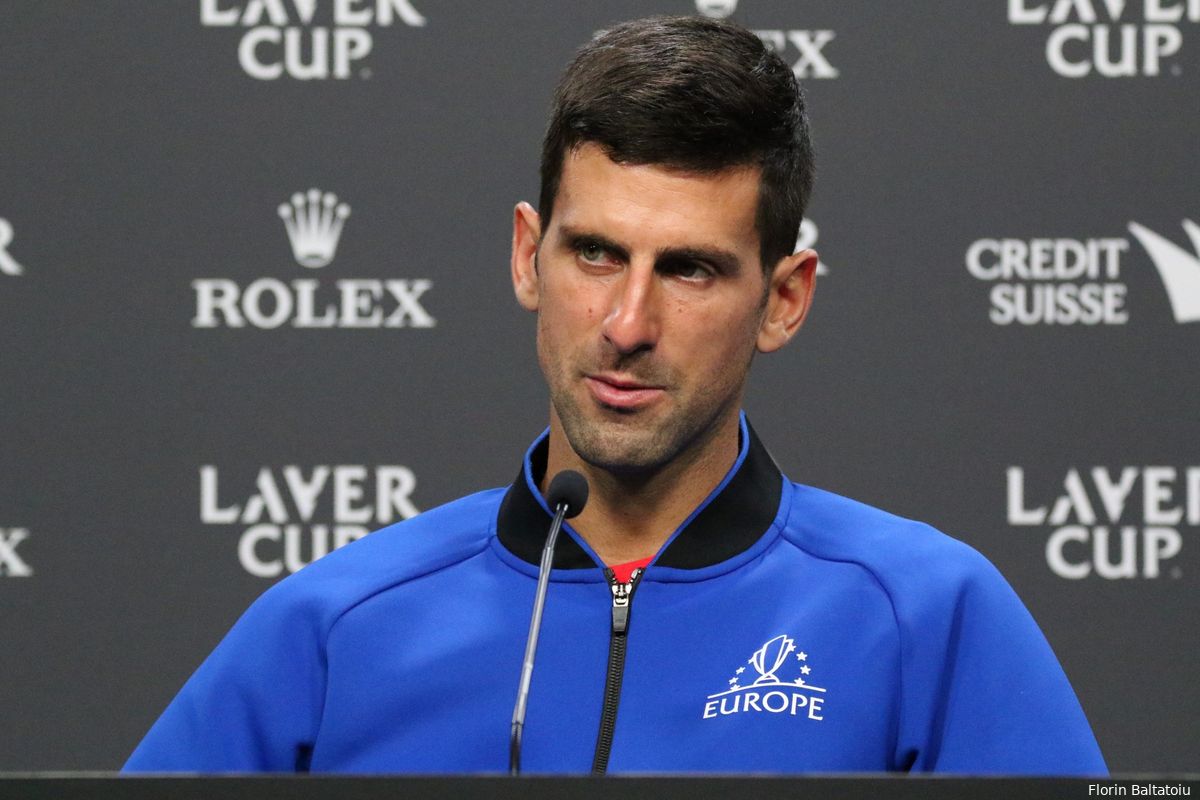 More than 3000 neurosurgery professionals will be present for the event, which was inaugurated by the eminent Serbian athlete. It started on Sunday, October 16, and will run through October 20. Djokovic began his address by talking about resilience and mental toughness, two concepts he has emphasized throughout his career.

"When they asked me to come, I asked myself what I should talk about here when it is not my familiar field" said the Serbian who is widely praised as one of the toughest players mentally in history. "But I realized that together we share a love for work, a passion... You are heroes for me, you save lives."

The Serbian won the trophy in Astana, where he was last in action, and he won't play again until the Paris Masters. He will also participate in the ATP Finals because winning the Astana Open qualified him for the competition.