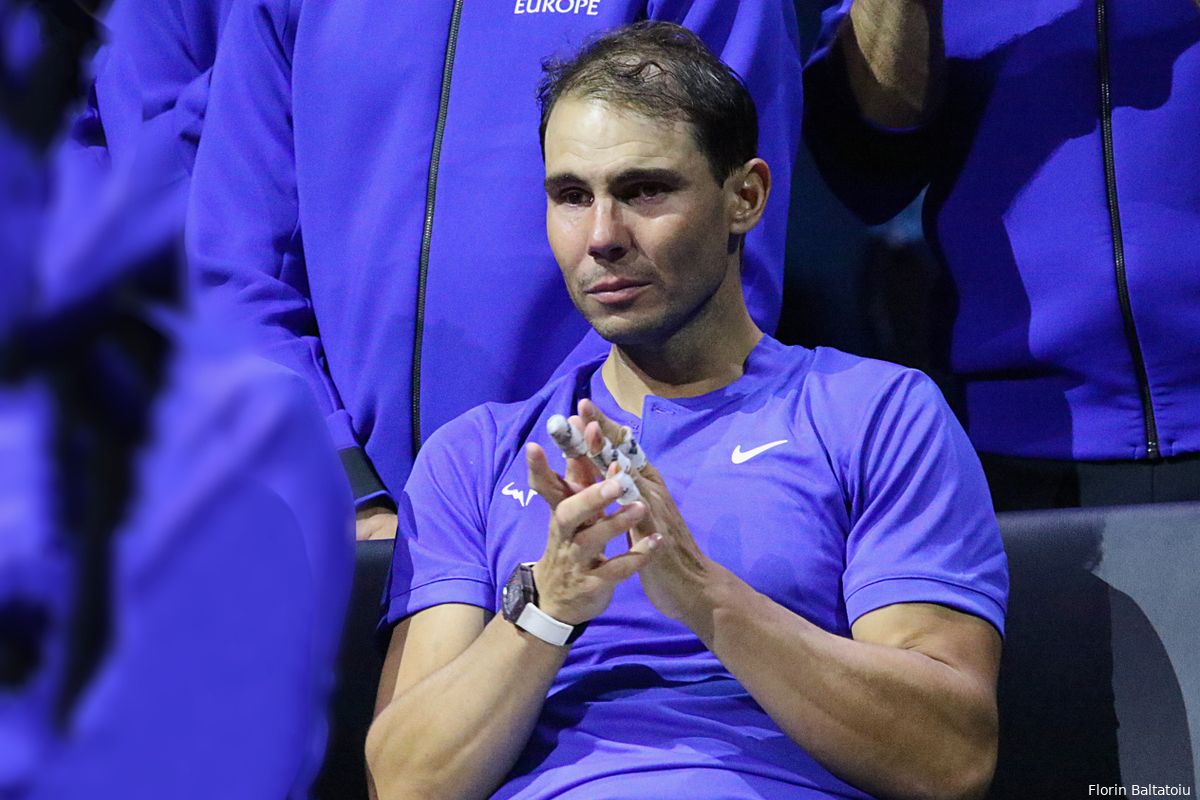 Rafael Nadal withdraws from Laver Cup due to personal reasons

Rafael Nadal was crying through much of Federer's retirement ceremony and it's been a defining moment for Nadal in many ways.

The Spaniard revealed after the ceremony that it's been a tough time in his private life and the magnitude of the moment and the sadness he experienced in recent weeks simply overwhelmed him. Reports from Spain suggest that his wife is dealing with a tricky pregnancy that required hospitalization and it's something that is weighing heavy on Nadal.

"I am not doing well. It's been a tough time for me, I hardly slept, I was stressful. Luckily everything is okay and I was able to get here." said a distressed Nadal.

The situation is better now as Nadal noted that he could not miss the retirement due to the special bond they share:

"You will definitely see me and Roger play together again. We have a close friendship. I knew how important was this night for him and I could not miss it."

The Spaniard will nto play any more matches at the Laver Cup and it's unclear whether he will remain in London for the remainder of it.