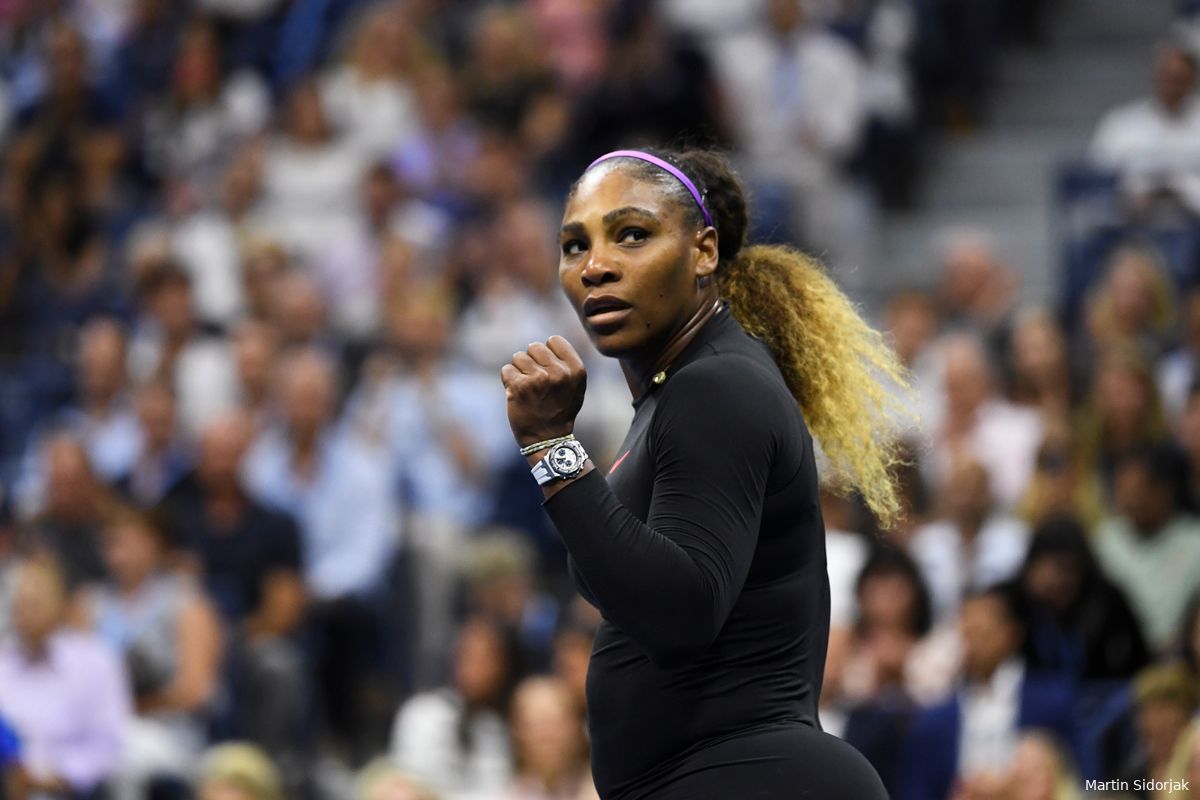 Serena and Venus Williams will play at this year Canadian Open and for both of them, it could be the last time ever.

Serena made her return to the courts at Wimbledon losing to Tna in round one. Venus made her return last week in Washington losing in round one as well. They practised together the entire time they stayed there and after making their way to Toronto, they continued doing so.

The tournament director Hale commented earlier in the week that he wants to give them a proper welcome one last time hinting at the likelihood of them never playing here again. It would be a sad thing for fans who watched Serena win this event three times and Venus playing once in the final.

Hale explained the significance of them playing in Toronto once more:

“The two of them have a really special place with me and I have a very close relationship with them. They’ve done so much for this sport and we want to give them a great (possibly) last experience in Toronto. The fans have reacted just incredibly since we announced that they’re playing, and ticket sales have gone through the roof. It’s just tremendous for us to have them here in Toronto.”