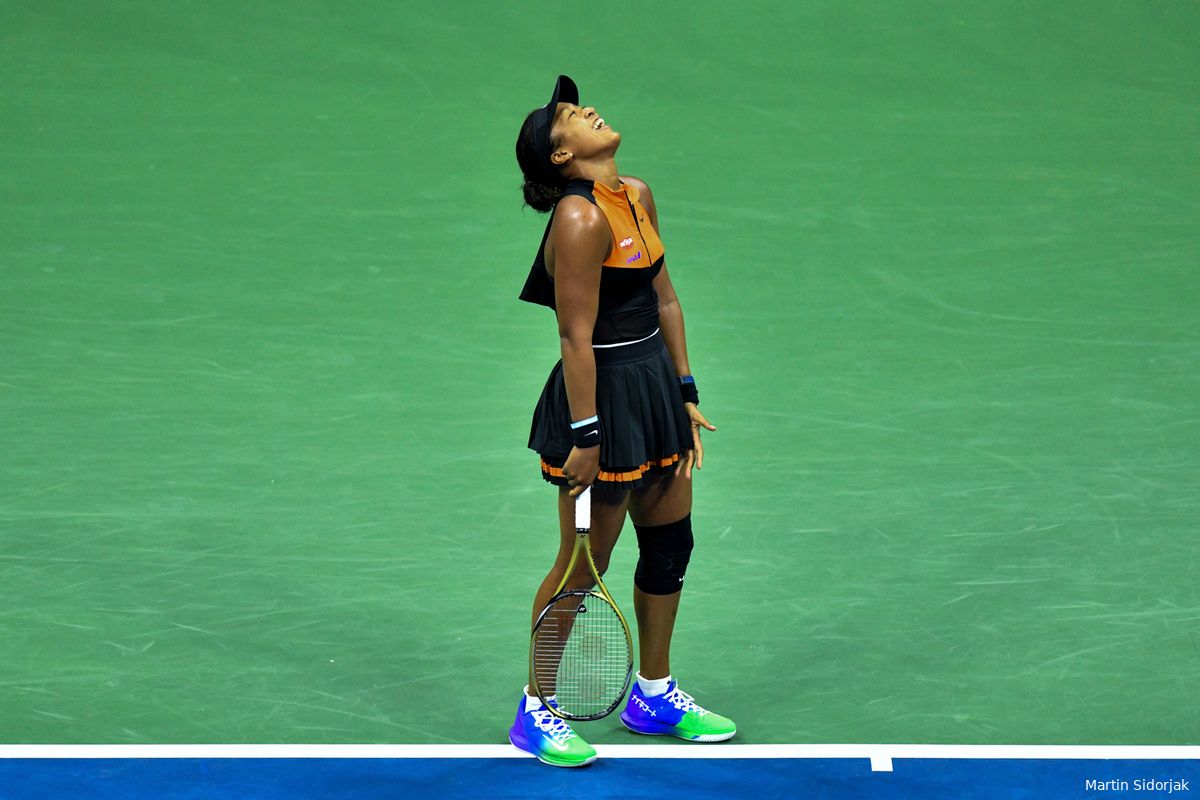 Naomi Osaka was gearing up to make a successful run at the WTA 1000 event in Toronto but she was stopped by an injury in the first round.

The former world number 1 took on Kaia Kanepi who had a successful week in Washington, but the match didn't end in a way that any of the players would have imagined. Naomi Osaka had to retire in the second set due to a lower back pain and after the match she commented on the injury, stating:

Naomi Osaka retires in her opening match in Toronto due to an injury, US Open in doubt

“I felt my back from the start of the match, and despite trying my best to push through it I just wasn’t able to today. I’d like to pay credit to Kaia for playing well and want to wish her all the best for the rest of the tournament.”

She then also shared her thoughts with her followers on Twitter, when she stated:

"Today is just really not a good day..."

Naomi Osaka slammed for tweeting that she "works for survival of her family", later deletes it