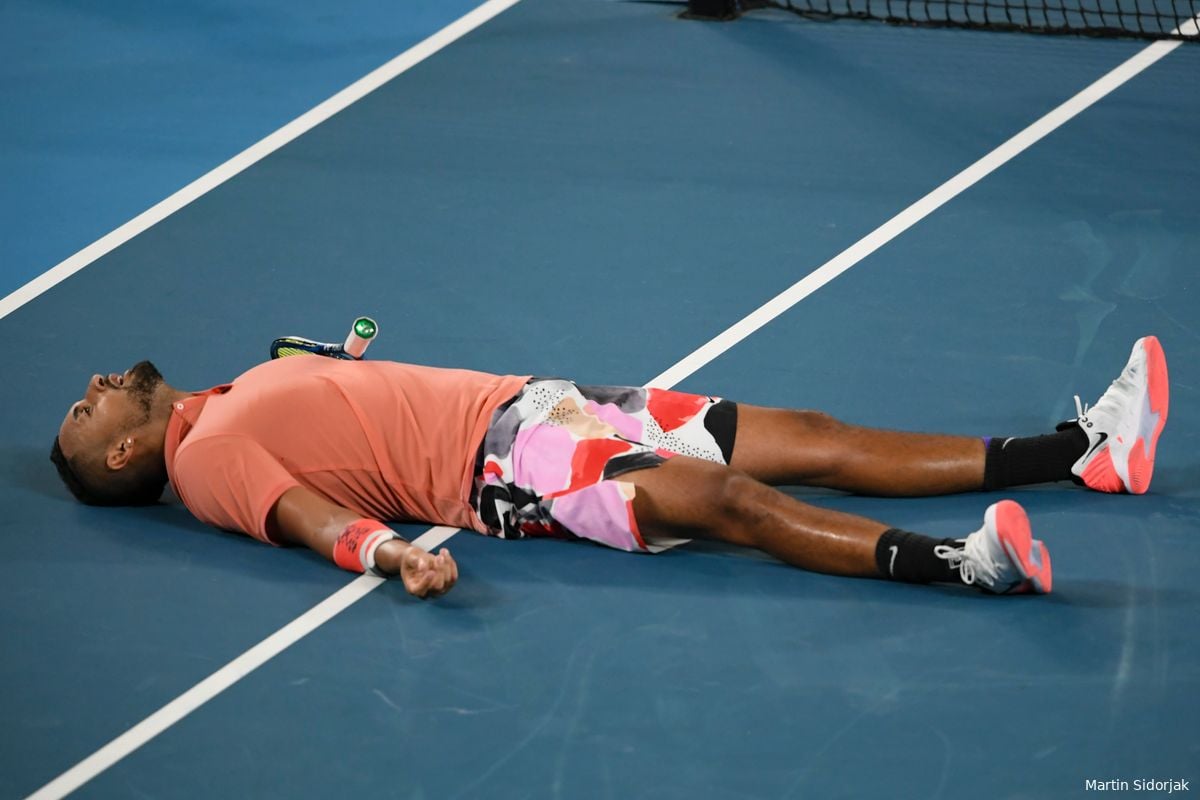 WATCH: Kyrgios stunned by possible shot of the year by Baez in Montreal

Nick Kyrgios is usually the player that delivers beautiful shots and entertains the crowd, but this time, it was his opponent, Sebastian Baez who produced a possible shot of the year in Montreal.

From start to finish, the first-round match between Nick Kyrgios and Sebastian Baez was in the hands of the 27-years-old Australian who is on a very solid winning streak. However, in the eight game of the second set, the young Argentinian enjoyed a moment of his glory when he produced a beautiful tweener lob winner.

After the match, the Australian commented on his performance, when he stated:

“Physically I feel fine. Mentally just so tired. I haven’t had much sleep the past couple of days, but I am trying to put that behind me already,” Kyrgios said in his on-court interview. “I am in Montreal and I haven’t played great tennis in Montreal in the past."

"So I wanted to come out here today and get that match up against Medvedev next. It will be a lot of fun. I just want to create some good memories in Montreal.”

Despite being on a receiving end of the beautiful tweener lob winner, Kyrgios might remember it as one of the memories from Montreal as he was eventually the player that prevailed in the match. You can watch the beautiful shot by Sebastian Baez below.