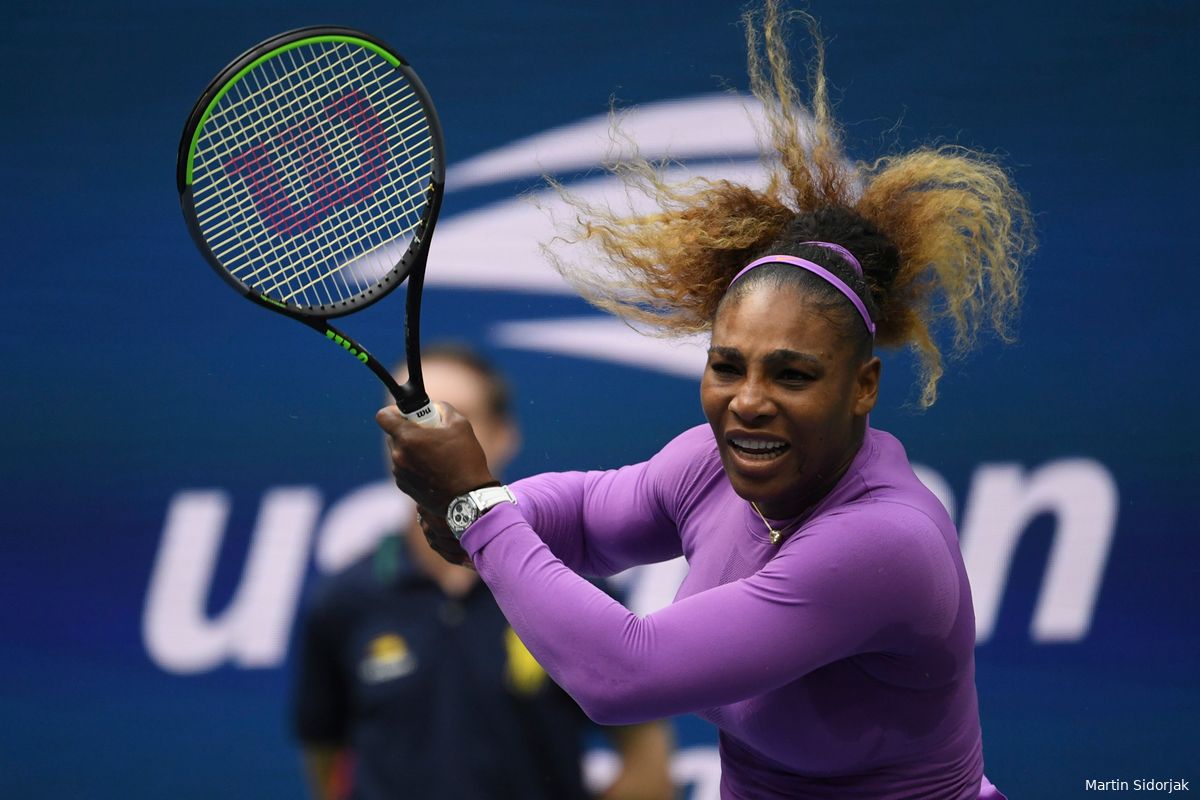 Serena Williams finds herself in 'quarter of death' in Toronto

Serena Williams will face a very difficult task at the WTA 1000 event in Toronto as the 23-time Grand Slam champion will face one of the toughest draws possible.

After playing at the 2022 Wimbledon, Serena Williams returns to action in Toronto. But if she wants to succeed in Toronto for the fourth time in her career, she will face a very difficult journey to the trophy as she found herself in a 'quarter of death'.

The experienced American will start against a qualifier that can be anyone including Marie Bouzkova, who's the first-seeded in a qualifying draw, or Liudmila Samsonova. Williams will then meet the winner of the match between a 2-time Grand Slam champion Victoria Azarenka or an Olympic gold medalist, Belinda Bencic.

If Williams beats everyone in the 'quarter of death', she can face another very difficult opponent in the semifinals. 2017 US Open champion, Sloane Stephens, 2019 US Open champion, Bianca Andreescu, 2020 Australian Open champion, Sofia Kenin, 2021 Roland Garros champion, Barbora Krejcikova and also former world number 1, Karolina Pliskova and 2022 Wimbledon finalist, Ons Jabeur are all possible opponents of the experienced American.

In the final, she can then expect likes of Coco Gauff, Simona Halep, Aryna Sabalenka, Paula Badosa, Anett Kontaveit, Petra Kvitova Jelena Ostapenko or the 2021 US Open champion, Emma Raducanu. 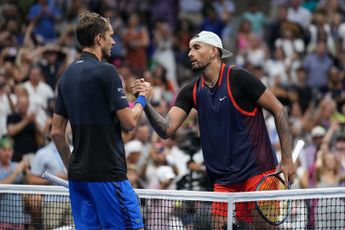