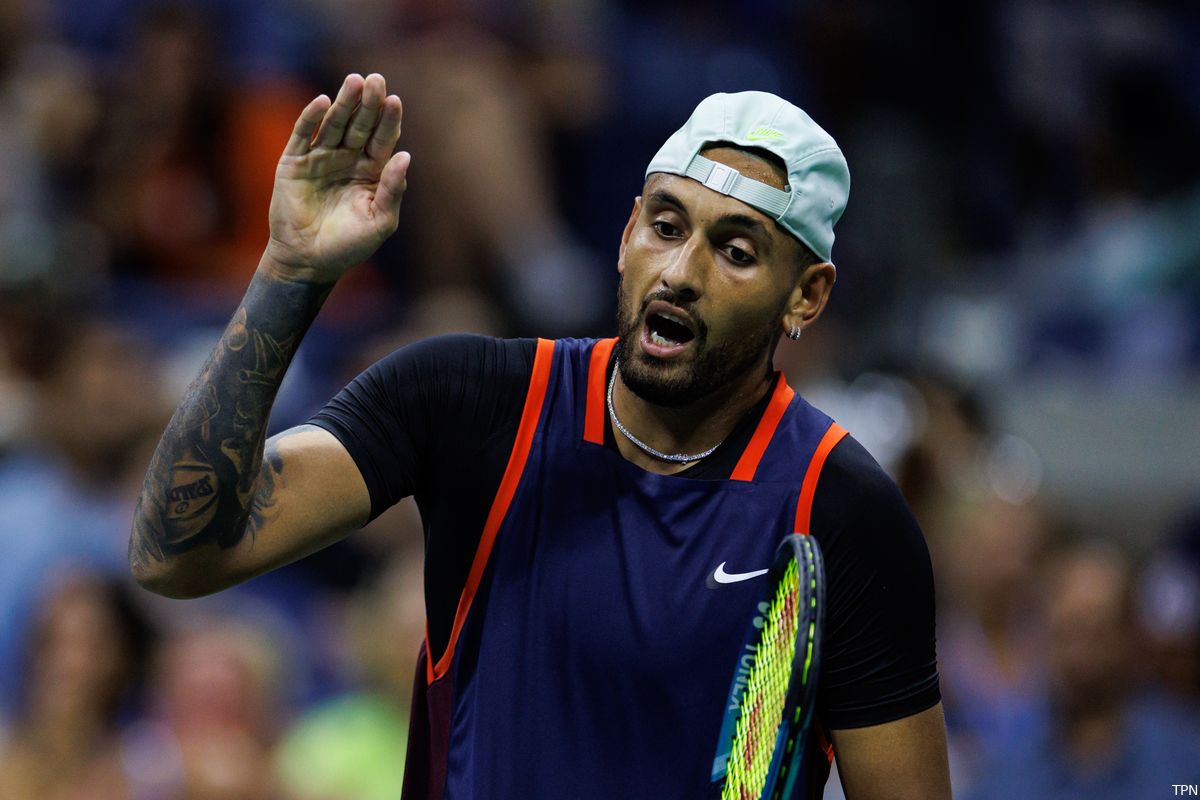 Kyrgios stunned by Norrie in Saudi Arabia; Zverev returns with win over Thiem

Action kicked-off at the 2022 Diriyah Tennis Cup and fans in Saudi Arabia already saw four first-round matches that were played only in a best-of-three match tie-breaks format.

Three-time Grand Slam champion Stan Wawrinka opened the event against Matteo Berrettini, who will be trying to get some competitive matches behind his belt ahead of the 2023 season as he was plagued by injuries in 2022.

Djokovic happy about ending season on a high note, looks forward to 2023

However, he won't have a lot of chances to do that as the Swiss player managed to surprise him in the opening match. Wawrinka lost the first set 5-10, but then managed to win the other two 10-4 and 10-6 to book a quarterfinal meeting with the third-seeded Andrey Rublev.

In the second match of the first round two very good friends met. Dominic Thiem and Alexander Zverev battled for the spot in the quarterfinals against Daniil Medvedev. While the Austrian managed to win when they met in the 2020 US Open final, this time it was the German who triumphed 10-8- 10-7 and won his first match since suffering an injury at this year's Roland Garros.

Nick Kyrgios, who was confident ahead of the 2022 Diriyah Tennis Cup, took on Cameron Norrie in the first round. Despite beating him at an exhibition in Mexico a few days ago, the Australian couldn't add another win as he lost 6-10, 6-10. Norrie will play against Stefanos Tsitsipas in the quarterfinals.

The least-experienced player at tournament, Dominic Stricker played against Hubert Hurkacz, who showed why he was the favourite. The Pole won 10-7, 10-5 and he will play against no. 4 Taylor Fritz in the quarterfinals.