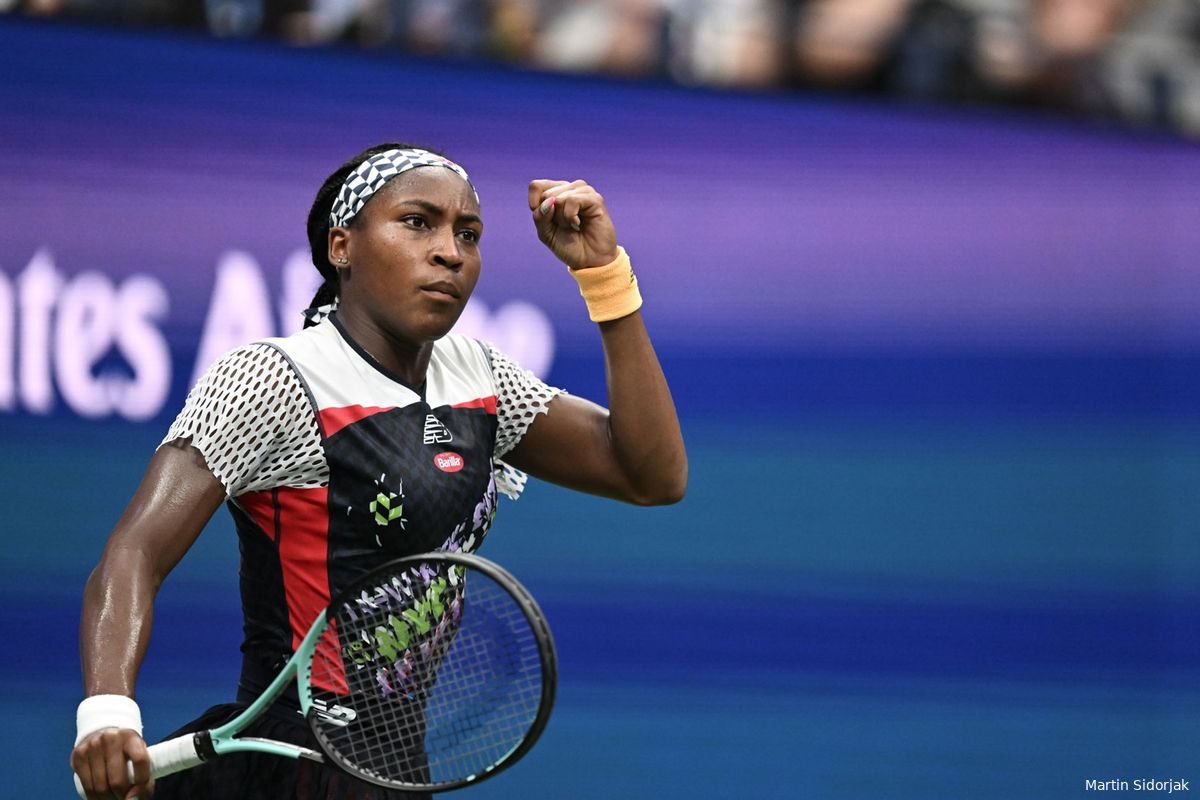 The tennis season's Grand Slams are firmly in the rear view mirror after an entertaining and enthralling US Open in New York and now players in the WTA have set their sights firmly to the WTA Finals in Fort Worth, Texas next month.

However, with only two of the eight places available already secured so far by World No.1 and 2 Iga Swiatek and Ons Jabeur respectively, that leaves six places still up for grabs.

Here, we take a look at who still has a shot at joining them.

She will be disappointed not to have added a title to her consistency across the year but with a W/L record of 35/17 YTD for 2022, she is pretty much guaranteed to be in the Lone Star State come October.

The 18-year-old Floridian has really started to live up to the early buzz created around her when she burst on the scene as a fresh-faced 15-year-old at Wimbledon in 2019.

Gauff is another who sits in a career-high ranking at World No. 8 and, like Pegula, it's hard to see her not making it to the WTA Finals.

A run to the final of the French Open and a quarter-final showing at Flushing Meadows has the growing talent as many peoples tip to make some serious waves in 2023.

What can you say about the French stars summer that hasn't already been said?

Garcia ended 2021 ranked No.74 in the world, but after a scintillating summer season that included winning a WTA 1000 title in Cincinnati, few could deny she is one of the form players in women's tennis.

She backed that up with a run to the semi-finals in New York and can fully justify her current fifth place in the live WTA race.

It seems as if the Belarussian has been on the scene for ages, but at still just 24 she still has plenty of time and plenty to offer the WTA tennis tour.

Alas, that illustrious first Grand Slam still alludes her after losing at the US Open semi-final stage for the past two years, but at six in the race she can give her 2023 campaign an early boost by getting to Texas and showing everyone she is still a force to be reckoned with.

With the recent news that Simona Halep's tennis year is over due to nose surgery, Kasatkina enjoys that last place in the race to qualify for Fort Worth.

Sitting in seventh on 2831 points in the live race, she remains in pole position to make it to the prestigious end of season event.

However, her last outing on a tennis court was a first-round US Open defeat to Britain's Harriet Dart and she may need to play some tournaments to guarantee her place.

The 27-year-old ace is currently playing at the Parma Ladies Open in Italy where she is the No.1 seed.

If she wins the WTA350 event, she hits 2637 in the live rankings, moving her above Veronika Kudermetova and into Halep's vacated eight place.

Don't rule out the 25-year-old Swiss star making a late push to make the top eight in the race for the finals.

A win at the Tallinn Open where she is playing this week will take her up to 2476 points and right back into the mix for a spot in the United States.

And similar star turns in October events could she her push any from Sabalenka, Kasatkina, Kudermetova or Sakkari out.