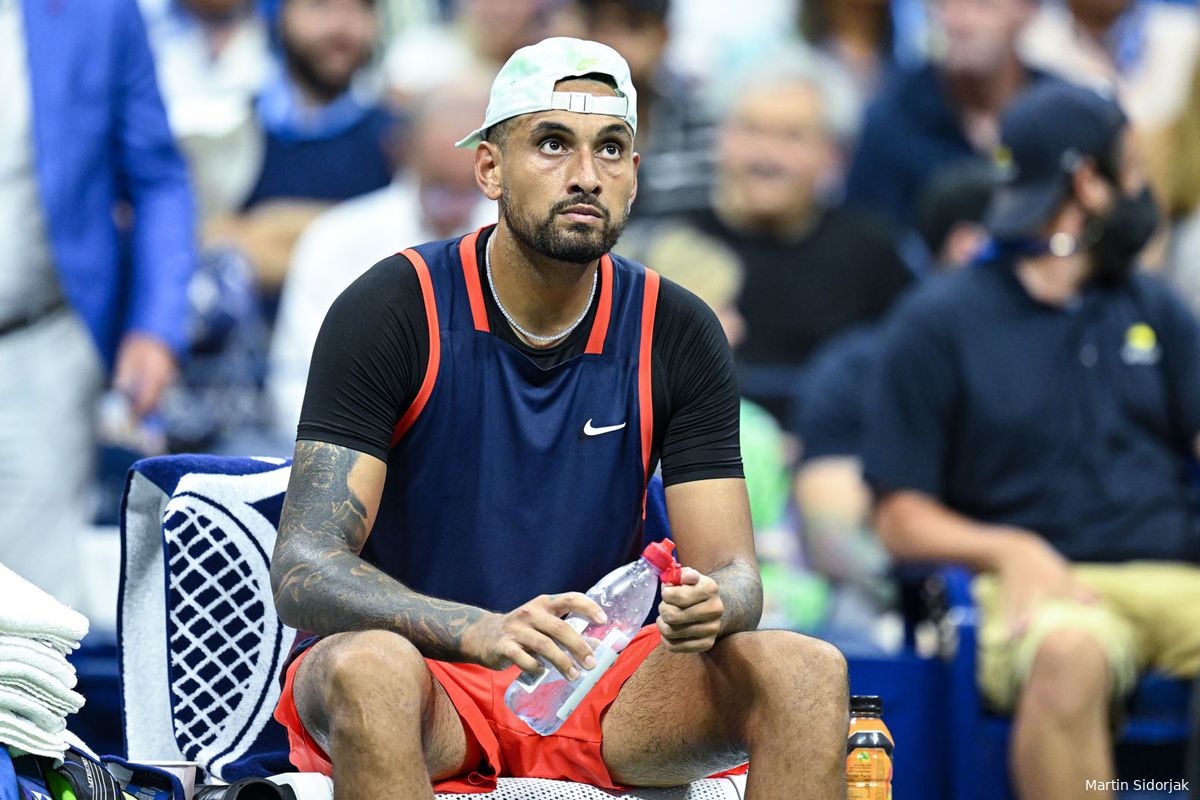 The 2022 Wimbledon finalist, Nick Kyrgios experienced an unpleasant situation when he was trying to get a tennis court for one hour in Melbourne.

Currently, Nick Kyrgios is the highest-ranked Australian players in singles and doubles. He's the only Australian to play a singles Grand Slam final since Lleyton Hewitt in 2005 and the man, who made whole country happy alongside his doubles partner Thanasi Kokkinakis, when the duo lifted the 2022 Australian Open doubles trophy.

However, when they were trying to get a tennis court for one hour in the biggest tennis academy in Melbourne, city of their doubles delight, the 2022 Australian Open champions were unable to do so and so the 27-years-old Australian shared his experience on the social media.

"Here for a day of training in Melbourne and unable to get a court!? NOTHING HAS CHANGED. When are you going to start prioritising players? Just to be clear. We won the Australian Open and we cannot get 1 indoor court for 1 hour," stated Kyrgios.

"Where, when and how much $" - Kyrgios responds to Tsitsipas' revenge match

"So with Thanasi Kokkinakis, we're in the biggest academy. I'm here for a day to get some good training in before 500 in Tokyo. See how the court situation goes."

Later, the 27-years-old Australian shared a footage as he practiced with his doubles partner, Thanasi Kokkinakis, so the duo eventually managed to get a court. However, he added a caption stating:

"Took us over an hour to get a court, but level was always high and the competitive juices were flowing."