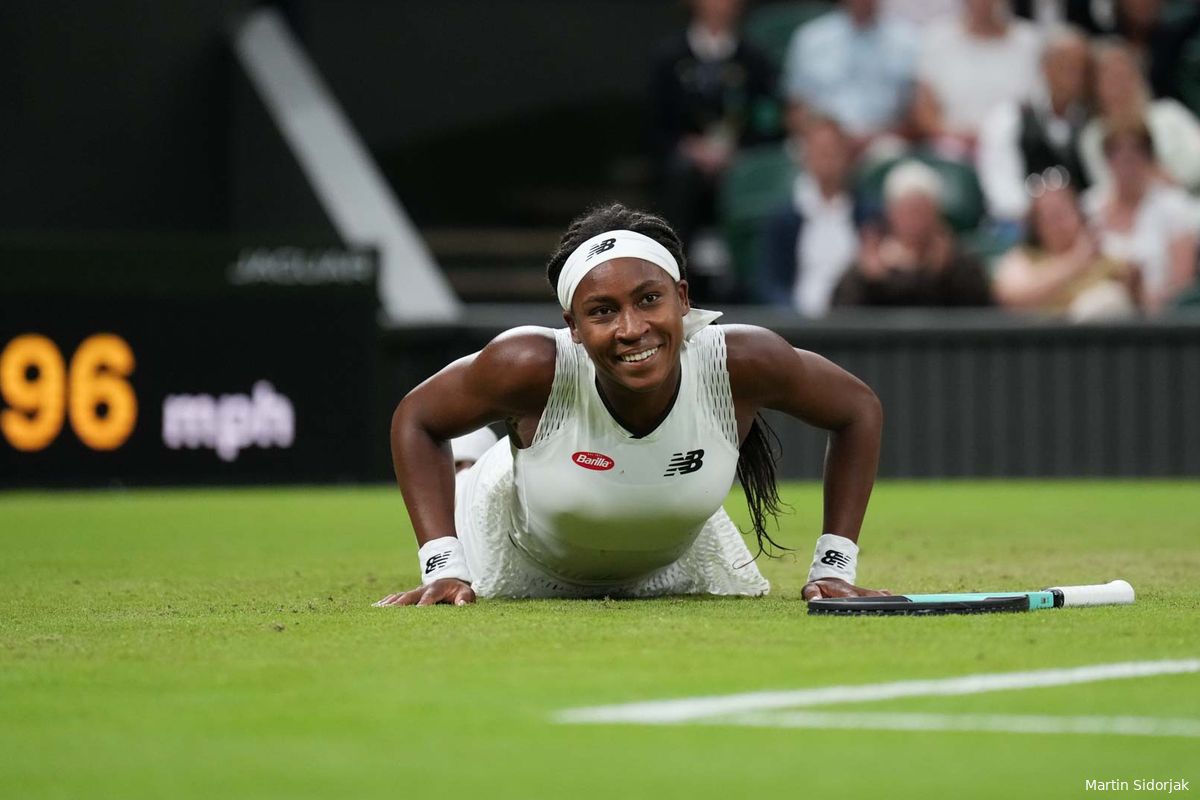 WATCH: Gauff stumbles on match point against Andreescu but still wins it

Coco Gauff stumbled on a match point against Bianca Andreescu but she was still able to win the point and convert the match point.

Gauff and Andreescu played a fantastic contest, giving it their best on the court. Gauff prevailed after two hours and thirty minutes, winning in three sets with her roar after converting the match point demonstrating how crucial the victory was to her.

Early on, Andreescu had the upper hand, but by the end of the first set, Gauff had turned the tide in her favour. The same thing occurred in the second set, but Andreescu showed herself to be more resilient this time, winning the set late.

Gauff struggled in the final set, falling behind by a break once more, but she fought back and won it 6-3. 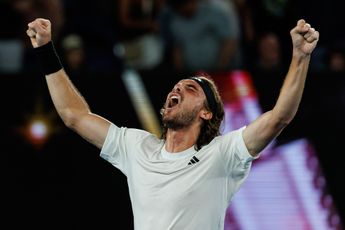 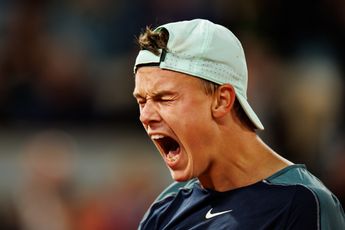 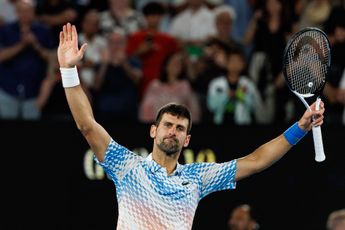 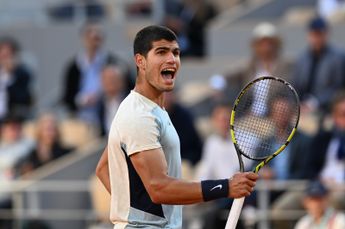 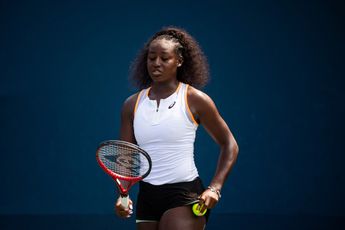 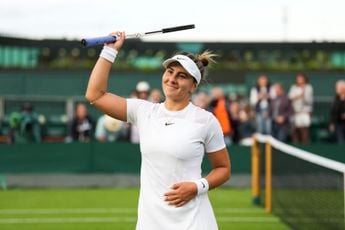