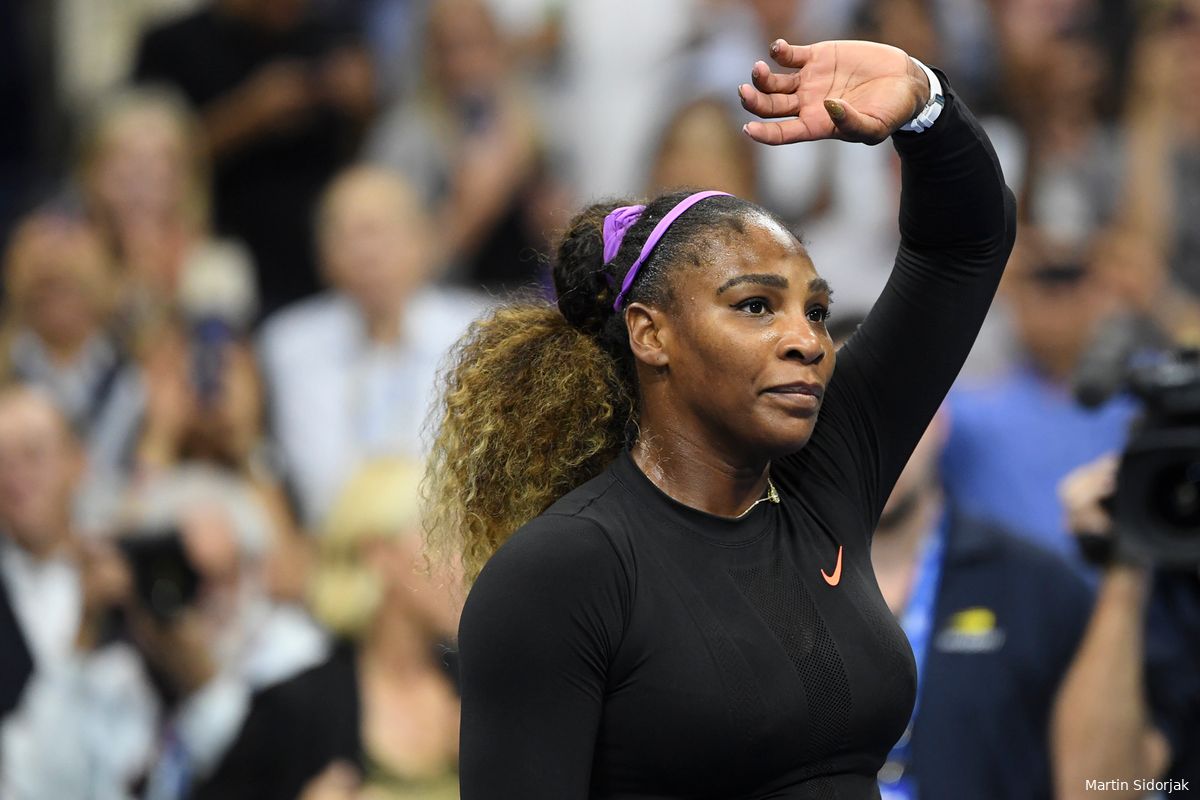 Serena Williams announced her retirement from professional tennis in a latest piece for Vogue.

The 23-time Grand Slam champion played her first-round match against Nuria Parrizas-Diaz at the WTA 1000 event in Toronto yesterday. After losing to Harmony Tan at this year's Wimbledon, the experienced American won her first match since June 2021, and she will be looking to add her 24th Grand Slam title at the 2022 US Open. But now, Serena Williams announced that the US Open will be her last tournament.

Already after her victory in Toronto, she hinted the retirement when she said: "I guess there’s just a light at the end of the tunnel. I don’t know, I’d guess (I’m getting) closer to the light. Lately that’s been it for me. I can’t wait to get to that light."

Now, it's clear what she meant by that when she announced the retirement in a long piece for Vogue, writing:

"Unrealistic, unless you're Serena Williams" - Kenin on meeting expectations after Grand Slam triumph

"I have never liked the word retirement. It doesn’t feel like a modern word to me. I’ve been thinking of this as a transition, but I want to be sensitive about how I use that word, which means something very specific and important to a community of people," wrote Williams.

"Maybe the best word to describe what I’m up to is evolution. I’m here to tell you that I’m evolving away from tennis, toward other things that are important to me. A few years ago I quietly started Serena Ventures, a venture capital firm. Soon after that, I started a family. I want to grow that family."

Serena Williams finds herself in 'quarter of death' in Toronto

"Unfortunately I wasn’t ready to win Wimbledon this year. And I don’t know if I will be ready to win New York. But I’m going to try. And the lead-up tournaments will be fun. I know there’s a fan fantasy that I might have tied Margaret that day in London, then maybe beat her record in New York, and then at the trophy ceremony say, “See ya!” I get that. It’s a good fantasy." said Williams.

"But I’m not looking for some ceremonial, final on-court moment. I’m terrible at goodbyes, the world’s worst. But please know that I am more grateful for you than I can ever express in words. You have carried me to so many wins and so many trophies. I’m going to miss that version of me, that girl who played tennis. And I’m going to miss you," concluded Serena Williams.