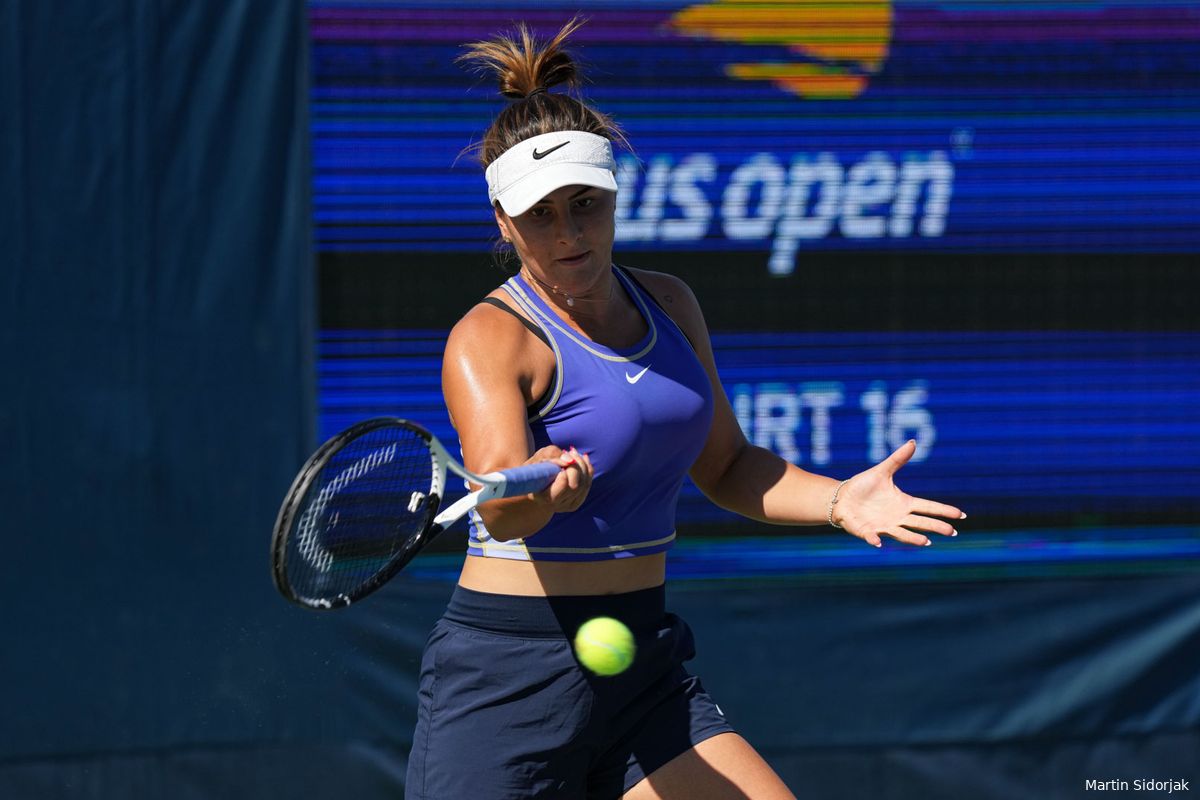 During the trip, the 2019 US Open Champion trained at the local facilities, as well as donating her children's book and holding a charity youth clinic for young people in the area.

Karl Hale was born in Jamaica, and has retained close ties with his Caribbean roots, building numerous schools there over the years. Andreescu is well-known for her charitable work, and has spoken candidly about her desire to give back to communities and use her position for the benefit of society.

The young Canadian is currently gearing up for a decisive 2023 season. Since bursting onto the scene by winning the 2019 US Open in throttling style, Andreescu has suffered numerous setbacks in the form of injury, illness and motivational issues.

2022 has been the first building block in what many hope to be the road to renaissance for the Canadian, and fans of her no-fear power play will be hoping for big things in 2023.

Andreescu's trip to Jamaica has prompted a wave of support, with one user saying "Nice! Karl was my coach at the local club in Toronto, before the Canadian Open gig. There is a pipeline of Caribbean islands -> Canada (maybe Toronto especially) for tennis players and coaches. Makes it convenient for off-season training, tourism promotion, charity work there", and "Bianca is a class act. Wishing great things for her in 2023".

In what has been a big year for Canadian tennis, Bianca Andreescu will be aiming to take those achievements to even greater heights in the year ahead.