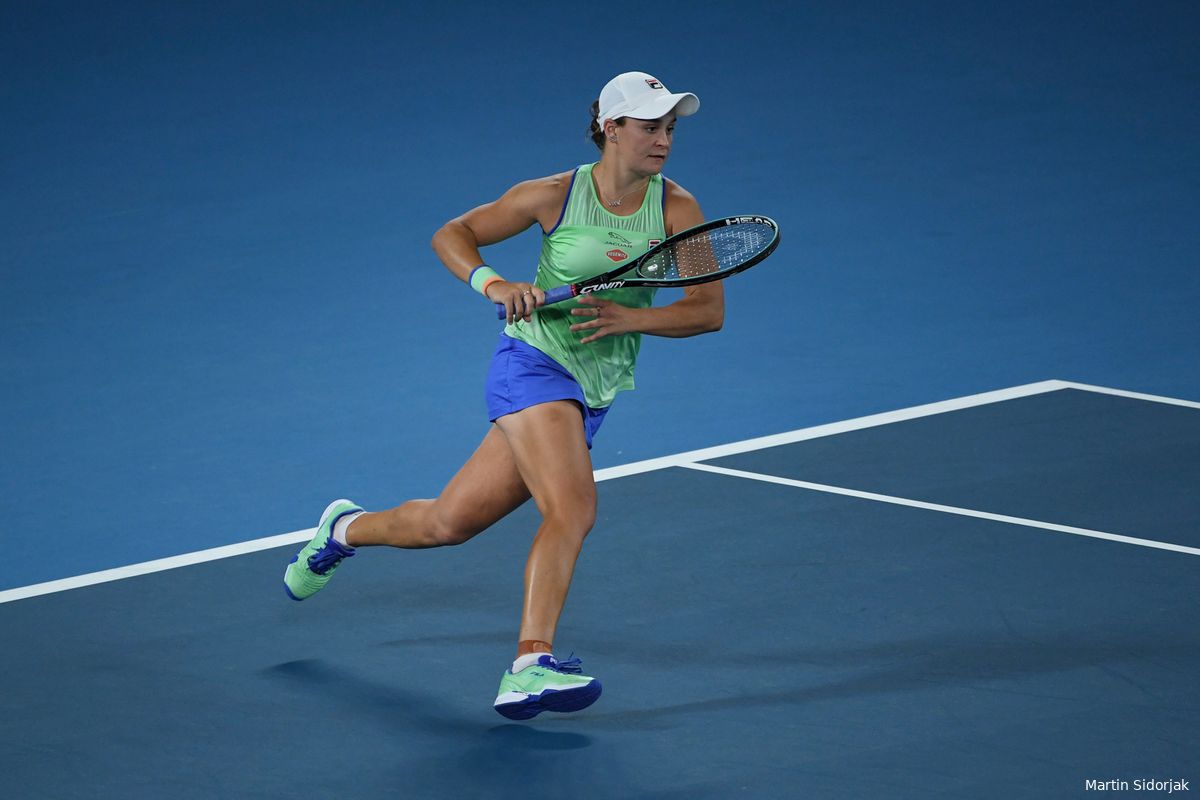 Ashleigh Barty is in the running for a 5th consecutive Newcombe Medal, a huge honour for any athlete from Australia.

After winning the Australian Open earlier this year, Barty received another nomination for the Newcombe Medal, which she has won four years in a row. Her career came to an end soon after that because she decided it was enough. but she remembered her triumph once more upon receiving the nomination.

“It’s an honour to be nominated for the Newcombe Medal this year," started off Barty steering the conversation towards the Australian Open victory:

"Winning the Australian Open in January is something I’m very proud of and ended up being an incredible way to finish my tennis career."

Winning in front of her family and friends with the loud Aussie crowd cheering her on was a big deal for Barty. It's something she'll never forget:

"Being able to win in front of my family, friends and the Aussie fans is something I will never forget. I’m so grateful for the support I have received throughout my career and hope I can now contribute to the Australian tennis community in other ways."

Barty confirmed she is keeping in shape but is not training on an athlete level anymore. She missed competing but not the things that come with it.