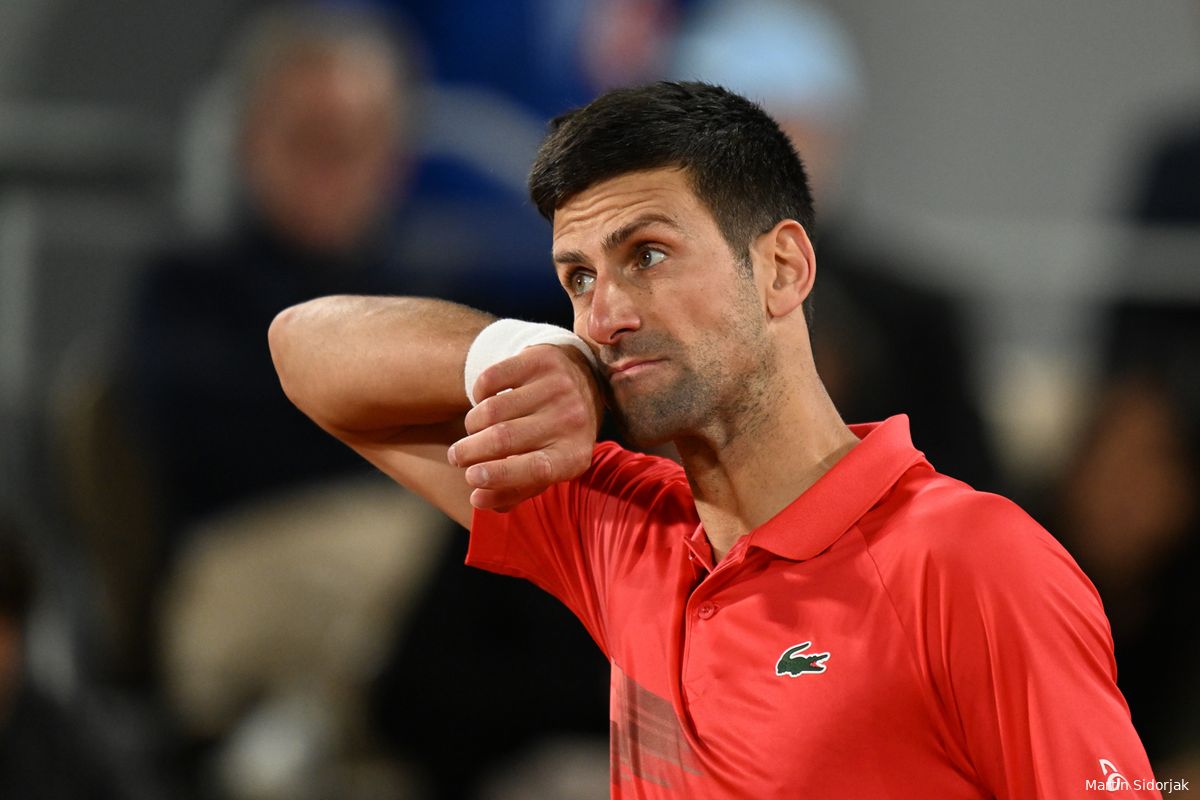 Day 3 started very well for Team World and Felix Auger-Aliassime was looking to put his team into the lead for the first time at the 2022 Laver Cup.

In the first match of the final day, Felix Auger-Aliassime teamed up with Jack Sock to beat Matteo Berrettini and Andy Murray to decrease the deficit of Team World to only one point. The young Canadian attempted to do the same thing as Novak Djokovic did yesterday and it was the man himself that he had to beat.

On Saturday, the 21-time Grand Slam champion first defeated Frances Tiafoe in singles and only a few minutes later, he teamed up with Matteo Berrettini to beat Jack Sock and Alex de Minaur in doubles. And it really seemed that Felix Auger-Aliassime wanted to do the same thing from the start of their match.

Despite being broken in the first game, the young Canadian showed his qualities on return and he broke the Serbian twice to win the first set 6-3 and get the important lead. And it was Team World member that started with a break in the second set.

Yet, Djokovic fought back and after staying calm when facing two more break points, it all came down to a tie-break. Auger-Aliassime played one of the best tie-breaks of his life to beat the 21-time Grand Slam champion 6-3, 7-6(3) and put Team World into a 10-8 lead.