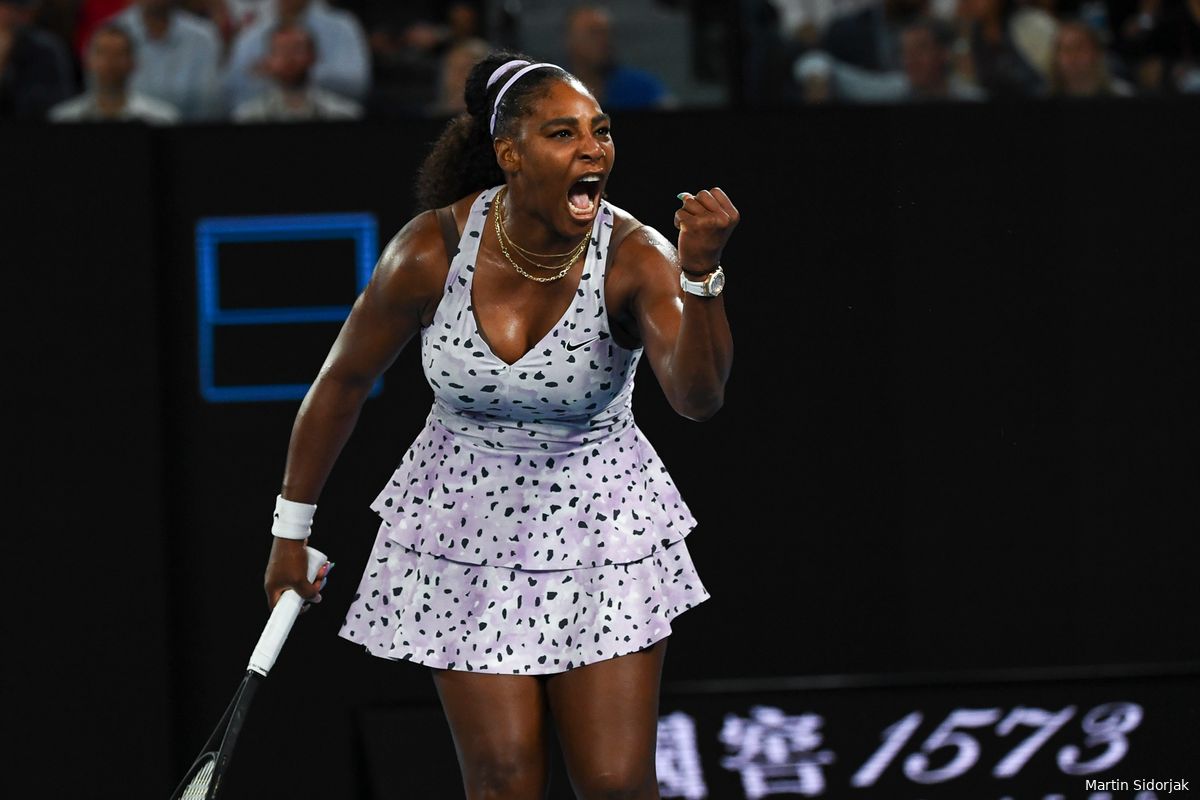 In 2019, Serena Williams played a final in Toronto but it ended with her retirement, now she kicked-off the tournament with victory against Nuria Parrizas-Diaz.

Serena Williams is back to the winning circle as the 23-time Grand Slam champion won her first match since June last year. Back then, the American defeated Danielle Collins at the Roland Garros before her season ended with an injury in the All England Club.

Earlier this year, Williams played her first match in a year when she lost to Harmony Tan in the first round of Wimbledon. This time, she was more successful when she needed almost two hours to defeat Parrizas-Diaz.

Serena started the match well when she got a quick break and led 2-0. However, she lost her serve and needed one more break. And she got that in the eight game of the first set and eventually won it 6-3.

In the second set, both players had a lot of breakpoints. The Spaniard had 6 chances to break her more experienced opponent, but she couldn't do it and in the ninth game, Serena used one of her two chances and eventually managed to win the match 6-3, 6-4 to set up a second round clash with the winner of the match between Belinda Bencic and Tereza Martincova.