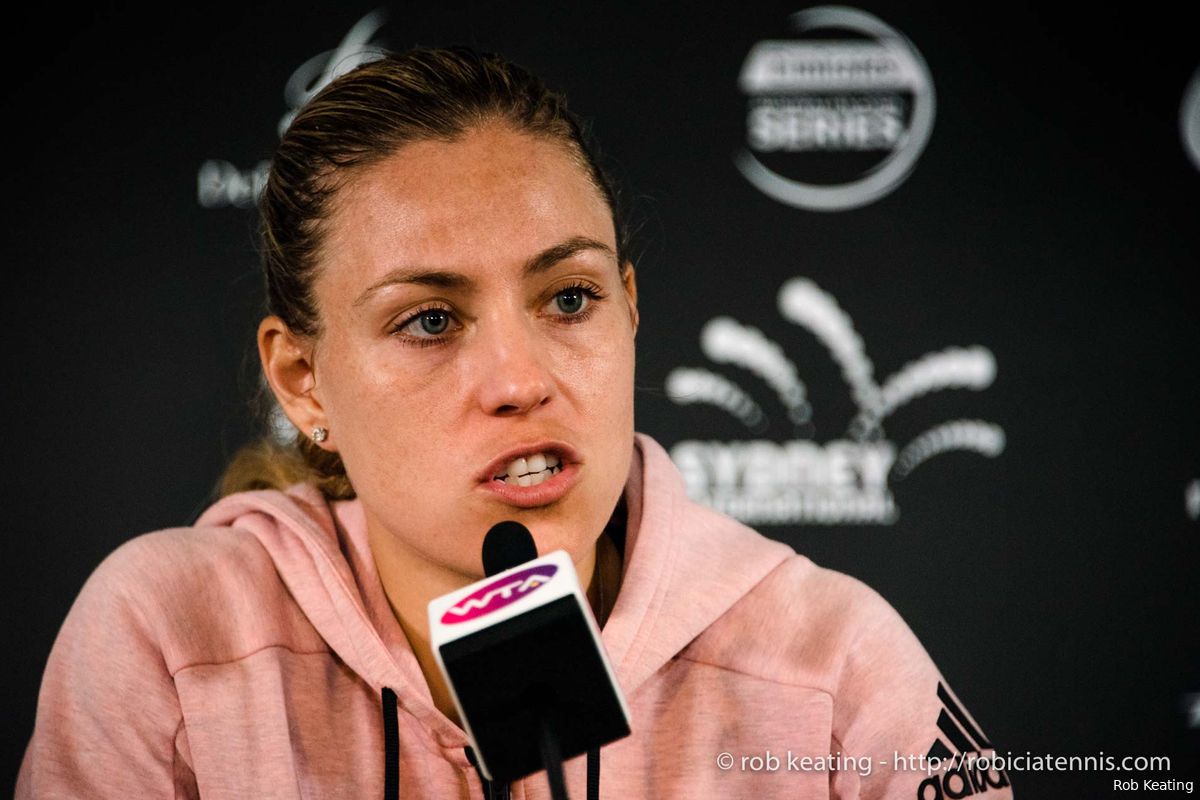 Angelique Kerber has singled out the 2024 Olympics in Paris as a goal for her after coming back from pregnancy.

Prior to the US Open, the former world number one announced her pregnancy and that she would be taking a break from tennis. The German intends to return and play more tennis after having birth, much like many other tennis players.

‟Definitely not. I’ll try to get fit again and return to the tour, but without rushing things. And then I’ll be wanting to go all out. If I do something, then I do it properly.” said Kerber at a recent Porsche Event in Leipzig about her career.

She has many plans for her future which she highlighted during the same interview: ‟There are various projects that are important for me. One is my autobiography that is set to be published in November. I’ve invested a lot of time in it and have thought a lot about what I want to let the people in on" while also pointing out her tennis goals:

‟One aim is the 2024 Olympic Games in Paris. I’d really like to play there. I took part in the Games in London and Rio de Janeiro and it’s something special playing for one’s country at such a momentous event. I’d love to have the feeling once again. There’s quite a bit of time until then so I’m not under any pressure.”

She was also aksed about current top player in the world Iga Swiatek whom Kerber greatly respects:

"This season, she’s not only won the Grand Slams in Paris and New York but also the tournaments in Doha, Indian Wells, Miami and Rome as well as the Porsche Tennis Grand Prix in Stuttgart. She’s mentally strong and continues to work hard even after all her successes." adding her belief that she will be on top for a while: "I think Iga will head the world rankings for a long while."