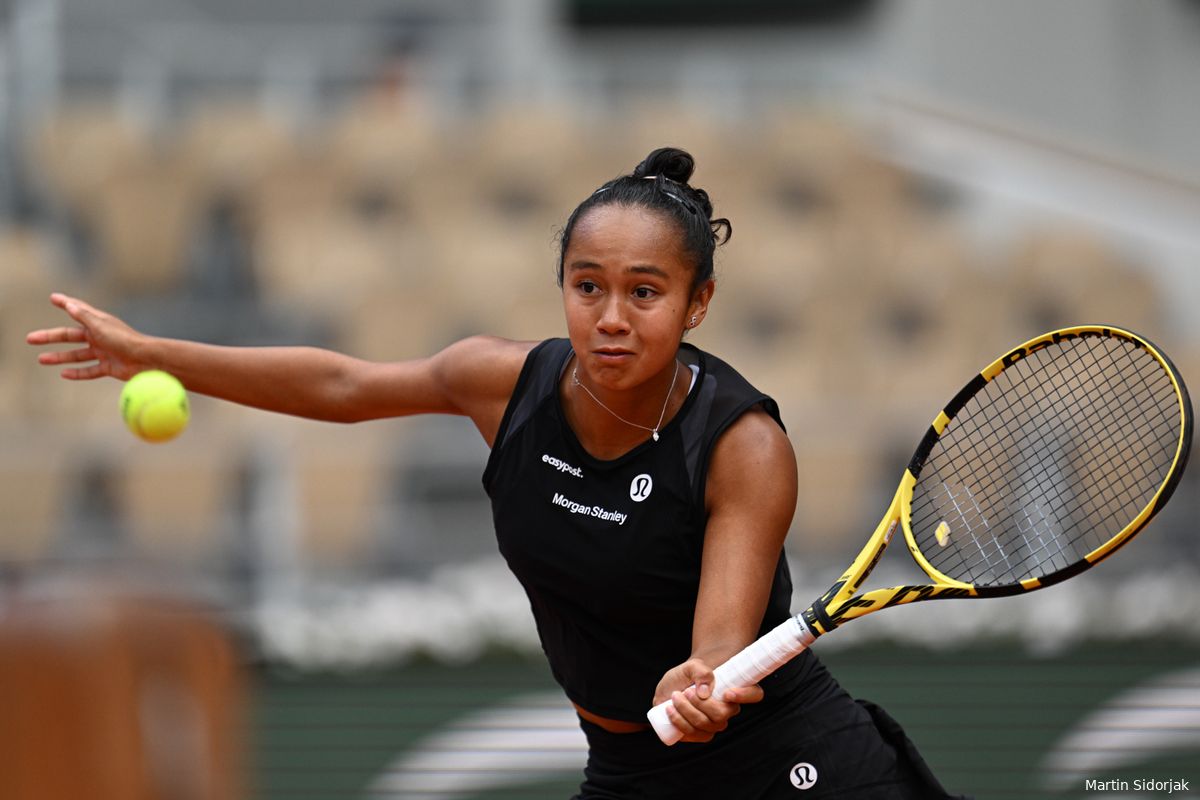 Leylah Fernandez had to get the all-clear from a doctor before she was able to return to the courts and it was a stressful visit.

Fernandez suffered one of the worst injuries of her career at Roland Garros and it left her devastated. She had to immobilize her foot for weeks leaving her away from the thing she likes doing the most. Only days before the event in Toronto was due to start, Fernandez had a final visit with a doctor to see if she will be cleared for competing.

It was very stressfull for her as she feared that she might not be cleared:

"Growing up, my dad would forbid me looking at the rankings, points or results" - Leylah Fernandez on father Jorge

"It was huge. Going to the doctor's appointment, my heart was racing, my palms were sweating. I was just there kind of tapping my foot and then thinking what happens if the doctor says no. My dad was there beside me and he said ‘everything's going to be fine, stop thinking, play your Sudoku, go on Instagram, do whatever you want in the waiting room but just calm down and think positively."

"Luckily, after the x-ray and when the doctor went to check it out, he came with the good news. He first said ‘you have the green light, you can do what you want,’ which put a huge smile on my face. I looked at my dad and I think when we told my mom I heard that she had a few tears in her eyes because she knew how hard it was for me."