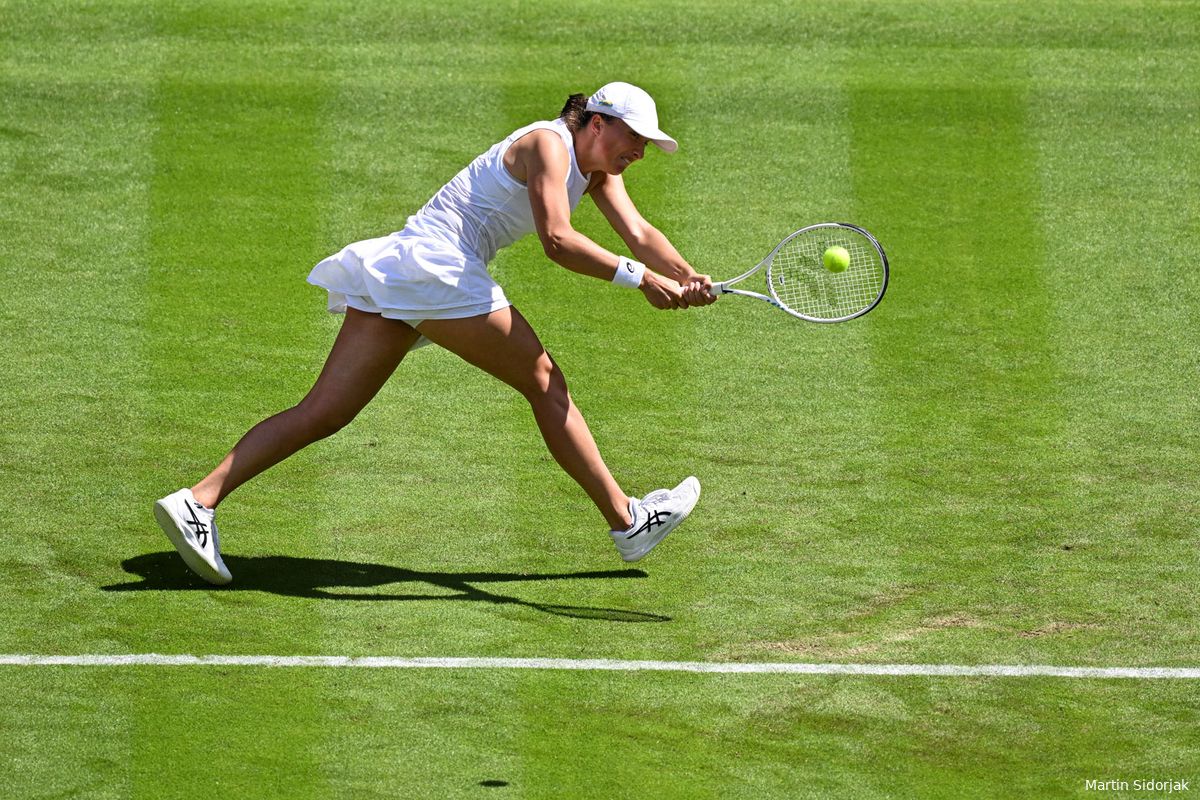 Iga Swiatek has no trouble talking about PMS (Premenstrual syndrome) believing it an important topic for young girls rising through the sport.

Iga Swiatek experienced PMS symptoms during her WTA Final clash against Sakkari which she lost in straight sets. Following the match, Siwatek openly talked about it which was something that you don't see in tennis. Talking about stuff like that has always been seen as taboo and the Polish player doesn't understand why. To her, it's something normal and she reiterated that belief in a recent interview:

"I did it spontaneously, I didn't think of breaking a taboo. Being true to yourself sometimes takes statements like this. Indeed, PMS or playing when you menstruate is not talked about much in sport, and it's an integral part of competing. So I don't see why we shouldn't talk about it. If my statements make things easier for young female tennis players, young girls playing the sport, then it's worth it."

The comments about PMS at the WTA Finals were:

"I worked pretty hard the past two days to understand a little bit more of why I felt so bad during the match against Maria. I don't want to make excuses or something. It's pretty hard to talk about that because I know in sports it's not that often. But like PMS really hit me that day. I'm telling this for any young girl who doesn't know what's going on. Don't worry, it's normal."

"Brings a lot of confidence; it's just good feeling" - Medvedev on beating Djokovic or Nadal