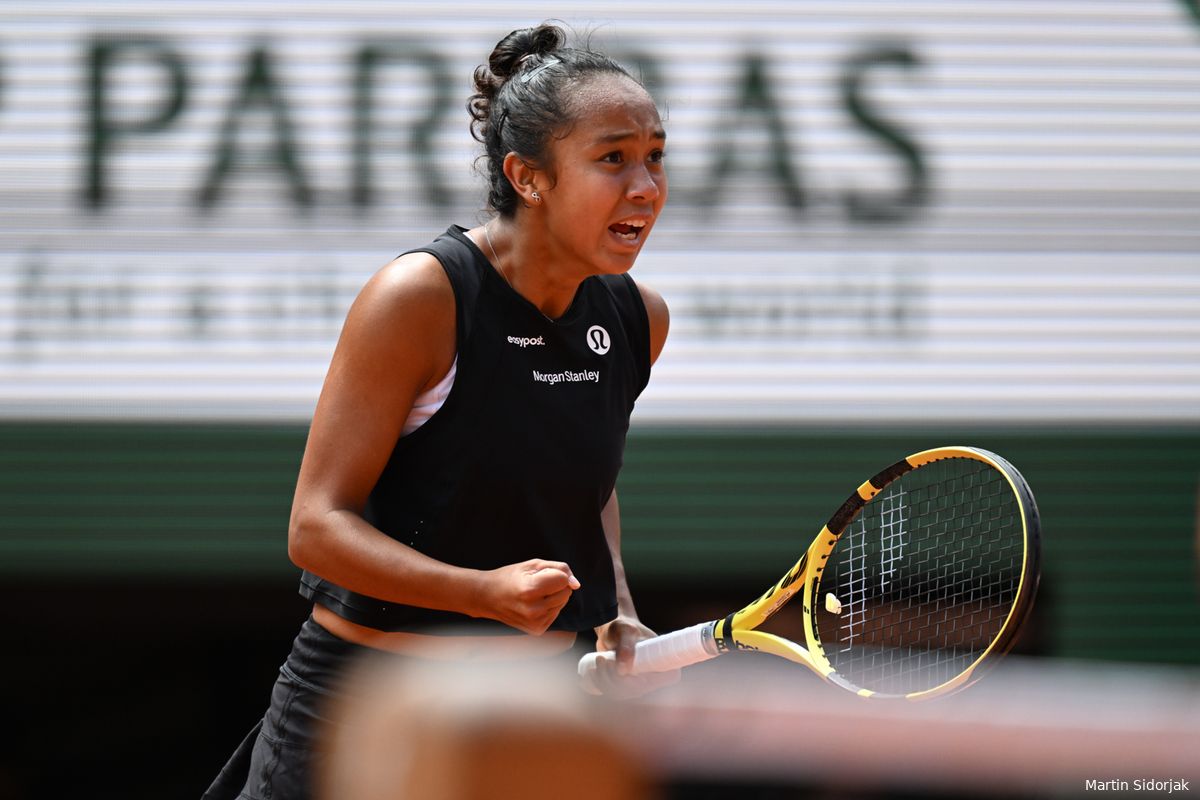 "Growing up, my dad would forbid me looking at the rankings, points or results" - Leylah Fernandez on father Jorge

Jorge Fernandez used his association football background to lay the foundation for Fernandez in her tennis journey and she spoke about how he used to coach her.

Leylah Fernandez's father was her first tennis coach and he still has great input in what the Canadian does on the court. Fernandez was born in Ecuador but emigrated to Canada as a young man and built his life there. He would end up as a coach for his daughter who credits him for a lot of what she was able to achieve in tennis:

"The only anything I can say is that first and foremost he's my dad. He will tell me the truth when I'm doing things wrong. And there were some moments where I was not grounded, I will not lie because that happens to everybody. But he was there. My mom was there to pop my bubble and just to tie a huge brick and bring me down as quickly as possible down to earth."

"I think because of that, I kind of understood that my dad is my friend but first he's my parent. He's going to teach me about life, about how to be independent, how to be strong and then also how to be honest with yourself. You know, growing up my dad, it's actually hilarious, my dad would forbid me looking at the rankings, looking at the points or looking at the results. So growing up, I would only show up at the tennis match and play tennis and without that worry in my mind."

Jorge still works with Leylah although his role is mostly reserved for the mental part of the game as they talk about matches and how to approach them properly:

"Just lately, one thing that has helped me a lot is my dad said that we're not gonna defend points, we're gonna go get them. So instead of seeing it as we're on the defence, let's go on the offense and focus on the tournament that's right now."