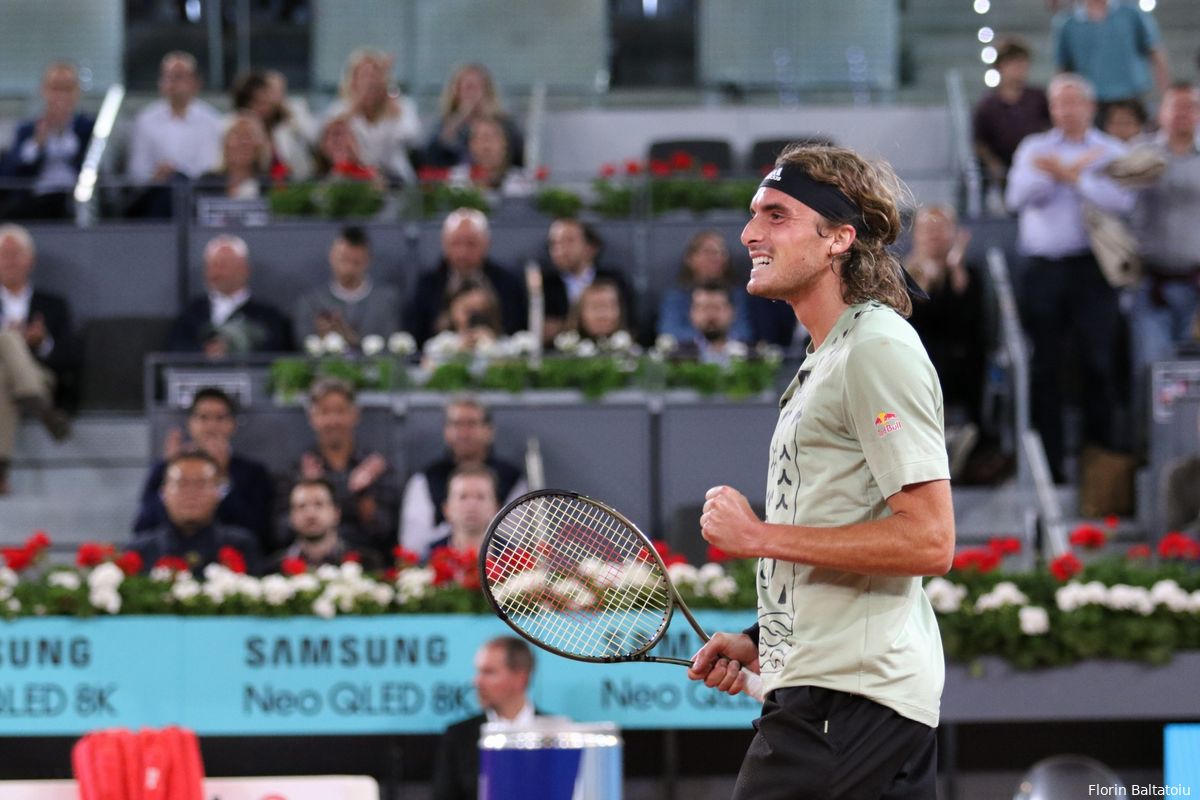 This year, the Laver Cup moves to London and after 4 consecutive wins of Team Europe, fans in the capital of Great Britain will expect another one. Alongside the Big Four, Stefanos Tsitsipas and Casper Ruud will try to achieve that as they are the last two players to be selected by captain Bjorn Borg for the even that runs from September 23rd until 25th.

“This is an extraordinary lineup,” said Captain Bjorn Borg. “Stefanos and Casper are leading next-generation players. They have both excelled in Laver Cup competition and I have no doubt they will value the opportunity to stand alongside the Big Four. It will be an extraordinary event in London.”

“Laver Cup is an event that I enjoy taking part of since I get to team up with my fellow rivals and become part of Team Europe, playing against some of the best competitors that Team World has to offer,” Tsitsipas said. “I’m more than proud to represent Team Europe!”

“I am proud to be part of Team Europe’s historic lineup,” Ruud said. “It was an amazing experience competing in Boston, and I can’t wait to have these incredible players as my teammates in London.”

"Nadal has way too many titles, we miss him, but it helps" - Tsitsipas jokes about Nadal's withdrawal