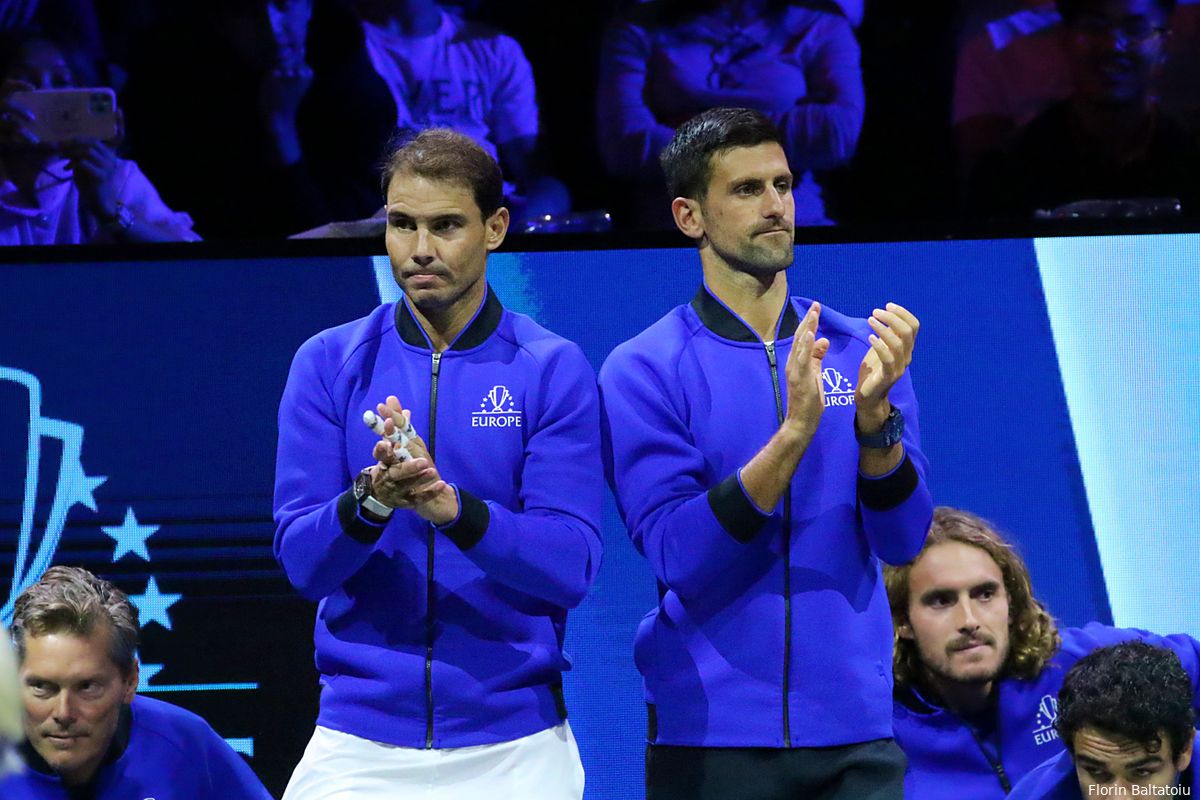 Following the retirement of Roger Federer, many older tennis players are asked about their retirement and so was Rafael Nadal in a recent interview with Onda Cero.

The Spaniard won two Grand Slam titles this year and it doesn't seem that he's stopping. That's also one of the reasons why Rafael Nadal isn't in a position where he would be thinking about his retirement, but instead, he wants to chase even more success at Grand Slam tournaments. During the interview, he said:

"I would like to say goodbye on court, that's for sure. But you never know what future may bring. And, well, it is obvious that I have also had a very long career, that I feel the love and support of many people all over the world, but we will see how it will be," Nadal said.

"Right now I don't think about it because when you already start thinking about it, it is because something doesn't work in the day to day, right? And although my body in recent times has not worked in my day to day, my head tells me that I still want this to continue and we will see until when," Nadal added.

The 22-time Grand Slam champion spoke also about the retirement of his very good friend, Roger Federer, who he played with during the last match of his career.

"In the end I think everything went very well. He had the farewell he deserved, it was possible for it to be on court, something that could have been difficult a few weeks ago and that in my opinion was vital and very important for him," Nadal said. "So, very happy that he was able to say goodbye on court."