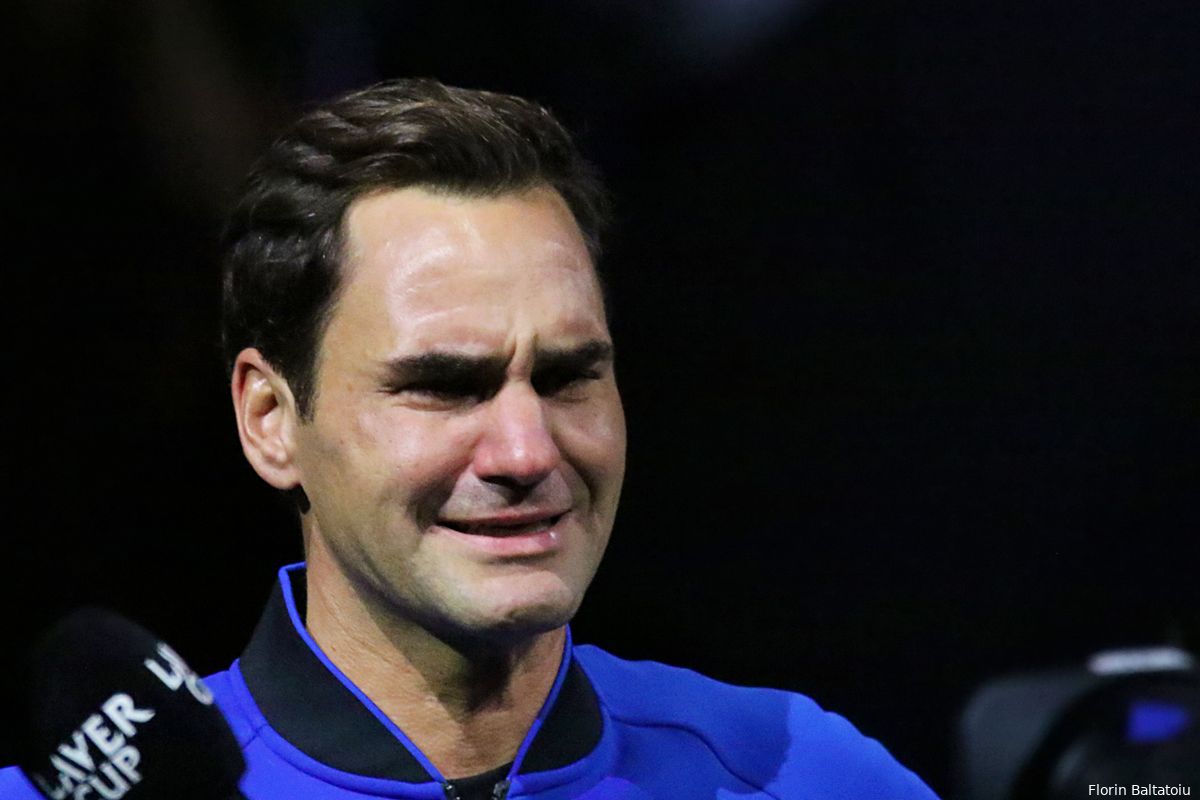 Ivan Ljubicic coached Roger Federer since 2016 and so the Croatian coach knows a lot about how the Swiss Maestro prepared for his last match.

At the 2022 Laver Cup, Roger Federer ended his professional tennis career with a doubles match alongside his rival and friend, Rafael Nadal. After the event, his coach and former world number 3, Ivan Ljubicic spoke about the 20-time Grand Slam champion's retirement, when he said:

"It is going to take some time, but we obviously knew a little bit more in advance," Ljubicic told Eurosport. "We could prepare for it, but it is hard. It is hard."

"I knew Roger would struggle emotionally, of course, I think everyone expected that. But for me personally, the trigger was to see others - Rafa, Novak and Andy - the whole thing was really emotional."

"Then you see Team World and wherever you look, you look around and everyone is in tears. It is really difficult to go through that moment, but in the end, we decided that it is a celebration."

"It is not a funeral, nobody died, it is all good - so we have to move on and celebrate who Roger is, what he brought to our sport, and what he will keep bringing in the future because, as he said, he is not going anywhere."

"He is not going to be playing any competitive matches, but he is definitely going to be close to our sport. He loves it too much to not be connected to it."